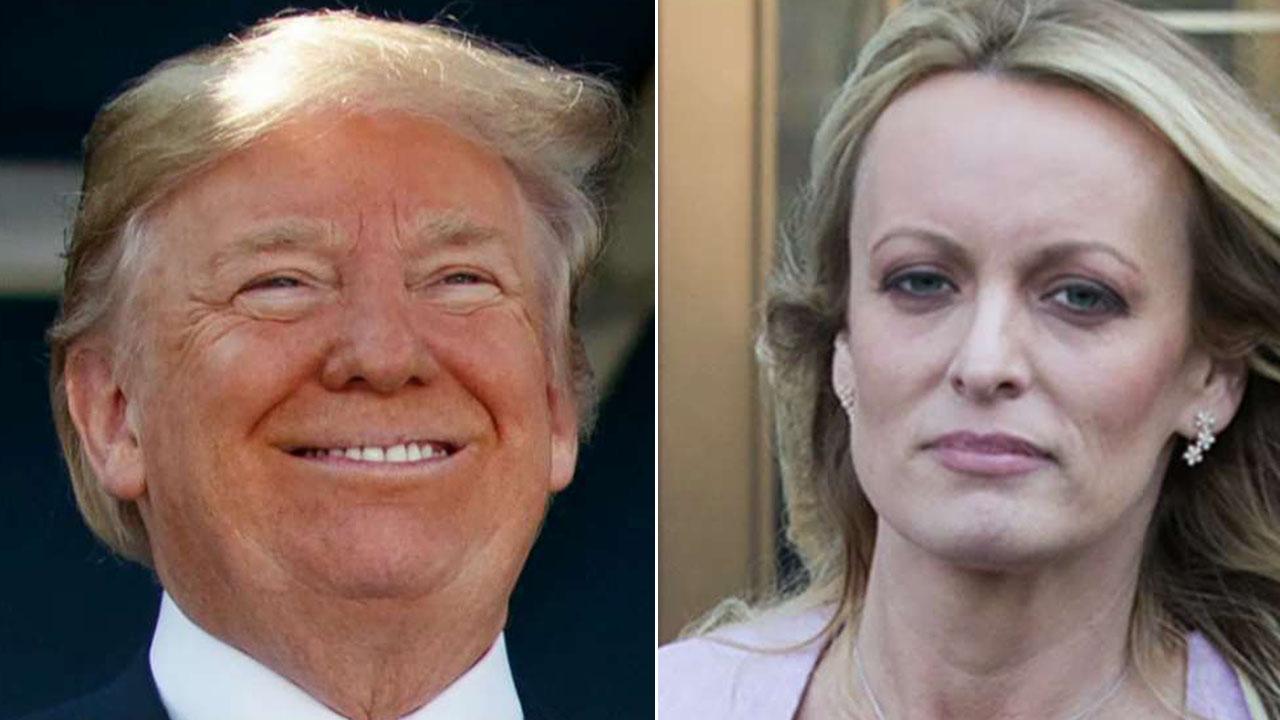 “The court agrees with Mr. Trump’s argument because the tweet in question constitutes ‘rhetorical hyperbole’ normally associated with politics and public discourse in the U.S.,” U.S. District Judge S. James Otero in Los Angeles said in a ruling Monday, as Bloomberg reported. “The First Amendment protects this type of rhetorical statement.”

As Fox News previously reported, Daniels, whose real name is Stephanie Clifford, sued the president in April over a tweet in which he denied her claims of being threatened by a man in a Las Vegas parking lot in 2011.

Daniels said the man was threatening her for going public about an alleged sexual encounter with Trump in 2006. Trump has denied the affair took place, and cast doubt on her story of being threatened.