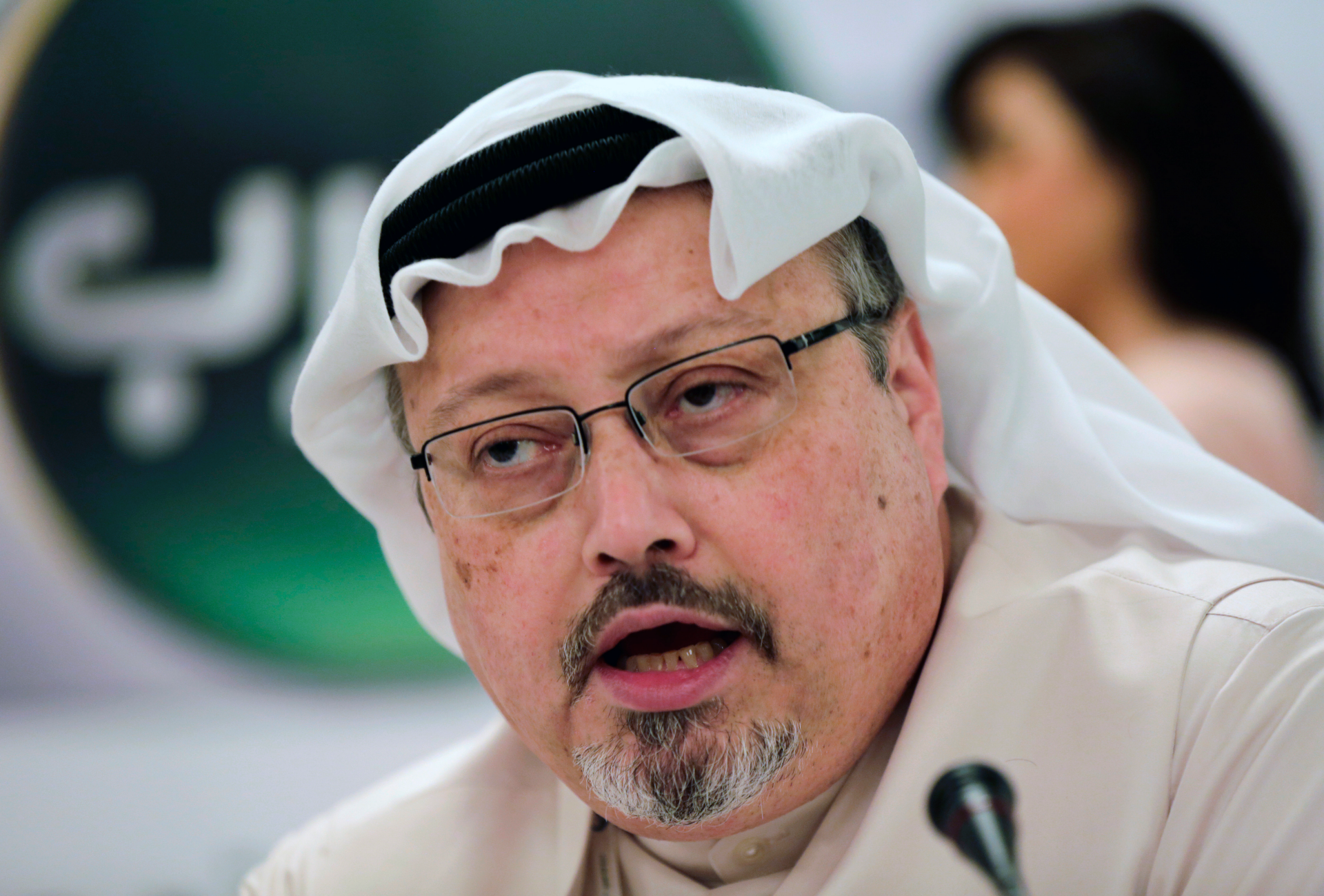 The Saudi government is considering whether to say that rogue intelligence operatives murdered activist and writer Jamal Khashoggi by mistake inside the kingdom’s consulate in Istanbul earlier this month, multiple media outlets reported Monday.

The Wall Street Journal said it was not immediately clear if or when Saudi Arabia would release a statement on Khashoggi’s disappearance. People familiar with the matter told the paper that the contents of any statement had not been finalized. Sources tell Fox News that President Trump has not been made aware of any pending report by the Saudi government.

Khashoggi, 59, has not been seen since he entered the Saudi consulate on the afternoon of Oct. 2. Turkish authorities have said they have evidence proving that Khashoggi was killed by Saudi agents, while Riyadh officials have claimed that Khashoggi was alive when he left the building and they do not know what happened to him.

CNN also reported Monday that Saudi Arabia was preparing a statement disclosing that Khashoggi was killed as “the result of an interrogation that went wrong” as part of an operation intended to abduct the Washington Post contributor and transport him back to Saudi Arabia.