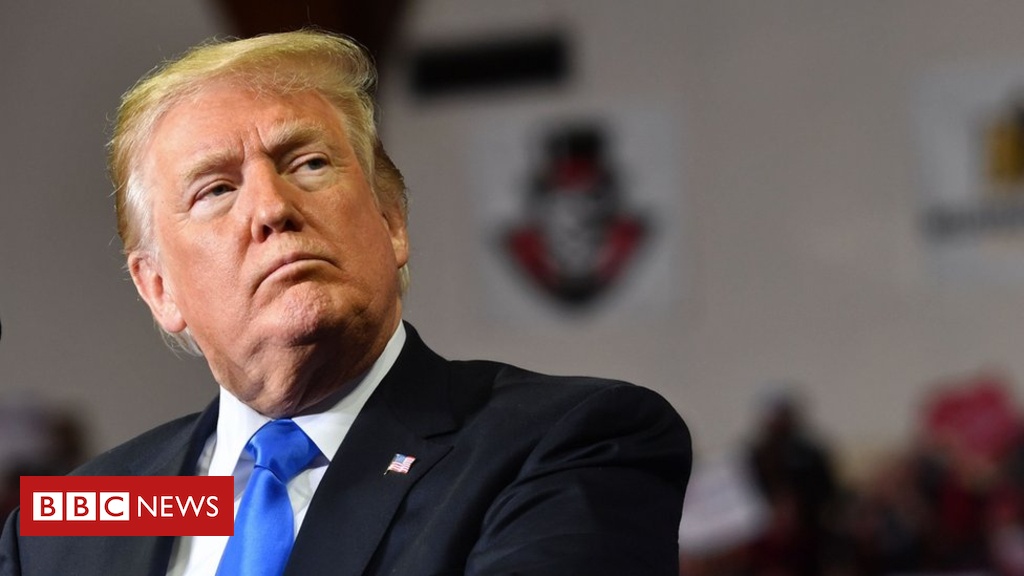 US President Donald Trump has accused climate change scientists of having a “political agenda” as he cast doubt on whether humans were responsible for the earth’s rising temperatures.

But Mr Trump also said he no longer believed climate change was a hoax.

The comments, made during an interview with CBS’s 60 Minutes, come less than a week after climate scientists issued a final call to halt rising temperatures.

The world’s leading scientists agree that climate change is human-induced.

Last week’s report by the Intergovernmental Panel on Climate Change (IPCC) – the leading international body evaluating climate change – warned the world was heading towards a temperature rise of 3C.