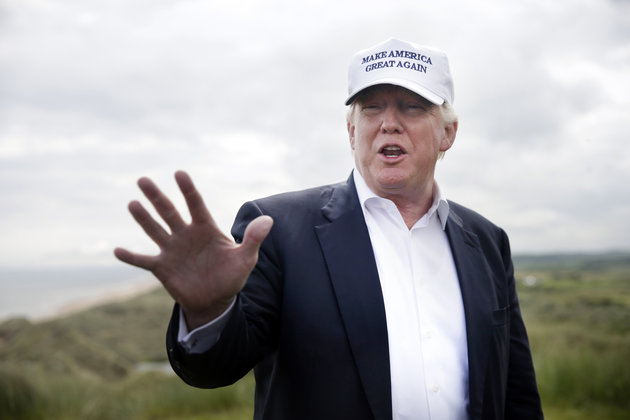 In an interview with the New York Times last week, President-elect Donald Trump appeared open to accepting “some connectivity” between human activity and climate change.

But the man who claimed numerous times that climate change is “an expensive hoax,” “a concept…created by and for the Chinese” and “bullshit” still believes it is “a bunch of bunk,” according to his incoming chief of staff, Republican National Committee chairman Reince Priebus.

“As far as this issue on climate change, the only thing he was saying after being asked a few questions about it was, look, he’ll have an open mind about it. But he has his default position which, most of it is a bunch of bunk,” Priebus said on “Fox News Sunday.”