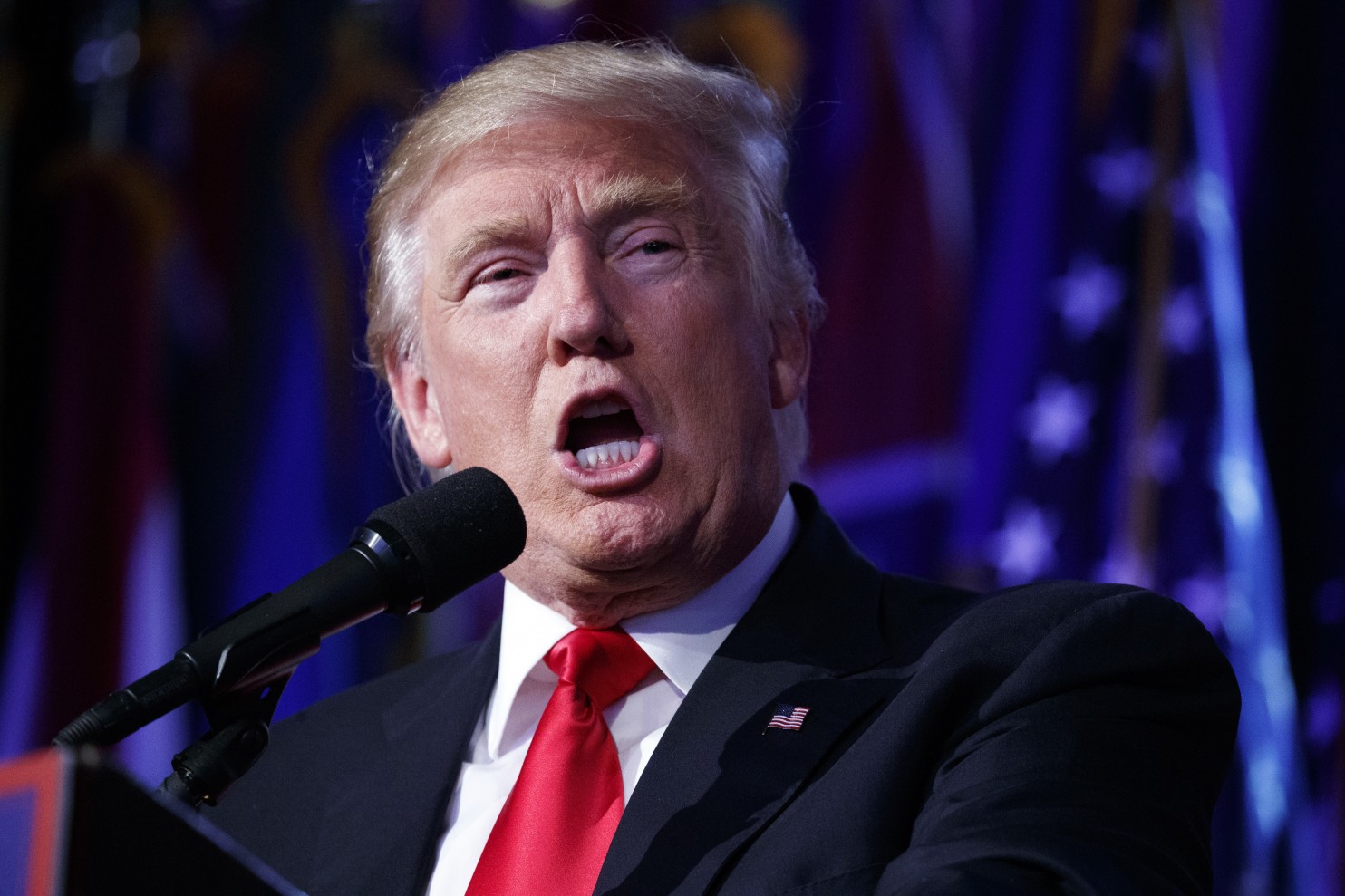 President-elect Donald Trump said Sunday that “nobody really knows” whether climate change is real and that he is “studying” whether the United States should withdraw from the global warming agreement struck in Paris a year ago.

In an interview with “Fox News Sunday” host Chris Wallace, Trump said he’s “very open-minded” on whether climate change is underway but has serious concerns about how President Obama’s efforts to cut carbon emissions have undercut America’s global competitiveness.

“I’m still open-minded. Nobody really knows,” Trump said. “Look, I’m somebody that gets it, and nobody really knows. It’s not something that’s so hard and fast. I do know this: Other countries are eating our lunch.”

There is a broad scientific consensus that human activity — including the burning of fossil fuels for transportation, heating and industrial manufacturing — is driving recent climate change. In its most recent report, the Intergovernmental Panel on Climate Change concluded that it is “extremely likely” that, since the 1950s, humans and their greenhouse gas emissions have been the “dominant cause” of the planet’s warming trend. The top 10 hottest years on record have all been since 1998, and 2016 is expected to be the hottest year since formal record-keeping began in 1880.

But it’s not the first time that Trump has disregarded that established scientific view.