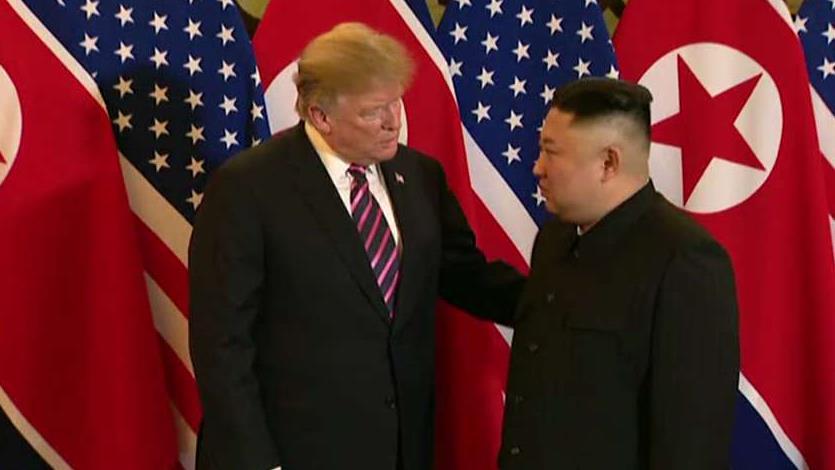 President Trump abruptly announced Friday that he was withdrawing sanctions on North Korea, immediately after his own Treasury Department imposed them.

“It was announced today by the U.S. Treasury that additional large scale Sanctions would be added to those already existing Sanctions on North Korea. I have today ordered the withdrawal of those additional Sanctions!” Trump tweeted Friday afternoon.

This was an apparent reference to sanctions the Treasury Department had announced Thursday on Chinese shipping companies doing business with North Korea. Those sanctions prompted swift pushback from the Chinese and North Korean governments.