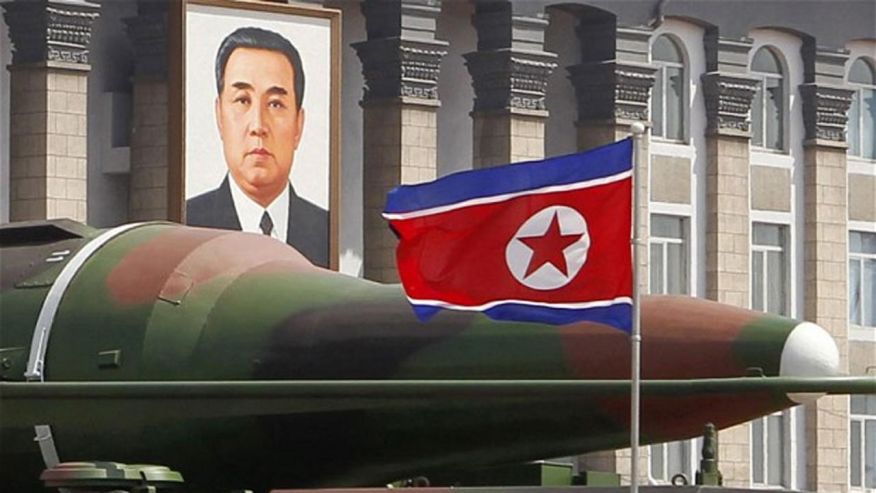 The sanctions resolution bans North Korean exports of coal, iron, iron ore, lead, lead ore and seafood — resources that are worth over $1 billion to the regime of Kim Jong Un. North Korea exported an estimated $3 billion worth of goods last year.

U.S. Ambassador Nikki Haley praised the new sanctions, telling council members after the vote that it is “the single largest economic package ever leveled against the North Korean regime.”

Countries are also banned from giving any additional permits to North Korean laborers — another source of money for Pyongyang. And it prohibits all new joint ventures with North Korean companies and bans new foreign investment in existing ones.

The resolution was drafted by the U.S. and negotiated with North Korea’s neighbor and ally China. It is aimed at increasing economic pressure on Pyongyang to return to negotiations on its nuclear and missile programs.

“The North Korean threat … is rapidly growing more dangerous,” said Haley, who vowed that America “will continue to take prudent defensive measures to protect ourselves and our allies.”

The Security Council has already imposed six rounds of sanctions that have failed to halt North Korea’s drive to improve its ballistic missile and nuclear weapons capabilities.