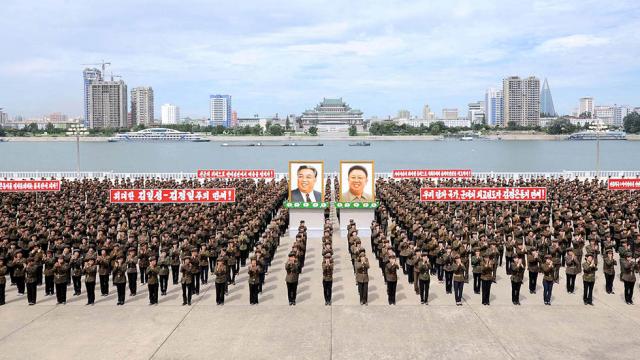 The sanctions, unanimously approved by the body, are aimed at significantly weakening the isolated country’s economy.

The resolution looks to block nearly 90 percent of refined petroleum product exports to the country while ensuring the return of North Korean citizens working abroad within 24 months.

The sanctions come amid rising tensions between Pyongyang and the international community.