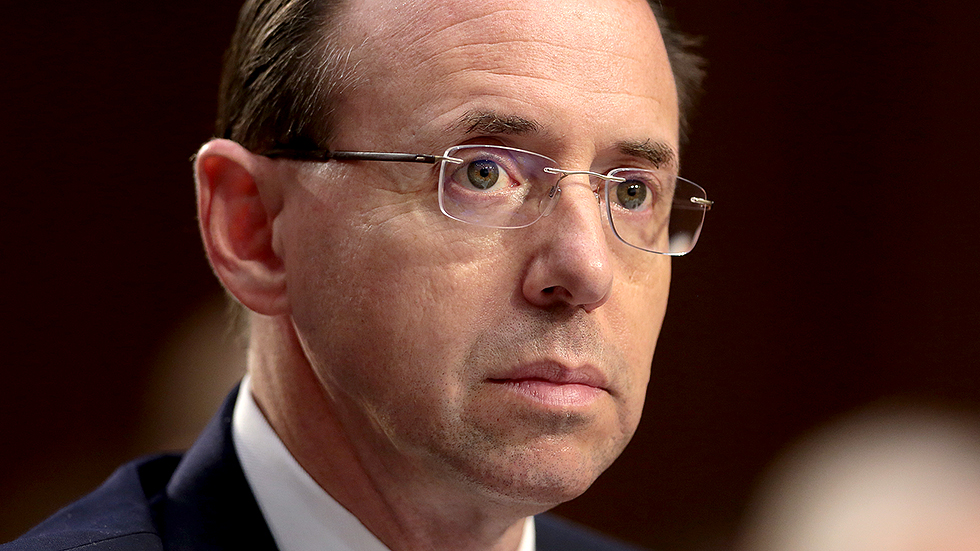 Deputy Attorney General Rod Rosenstein said Wednesday that he has seen no good cause to fire Robert Mueller from his role as special counsel in the investigation into Russian interference in the 2016 election.

The deputy attorney general, who is overseeing the Russia probe after Attorney General Jeff SessionsJefferson (Jeff) Beauregard SessionsGOP strategist donates to Alabama Democrat House passes concealed carry gun bill Rosenstein to testify before House Judiciary Committee next week MORE recused himself, told lawmakers that Mueller had taken the appropriate action by firing an FBI agent on the investigation over anti-Trump text messages he had sent to a colleague during the campaign.

“Have you seen good cause to fire special counsel Mueller?” Nadler asked Rosenstein.