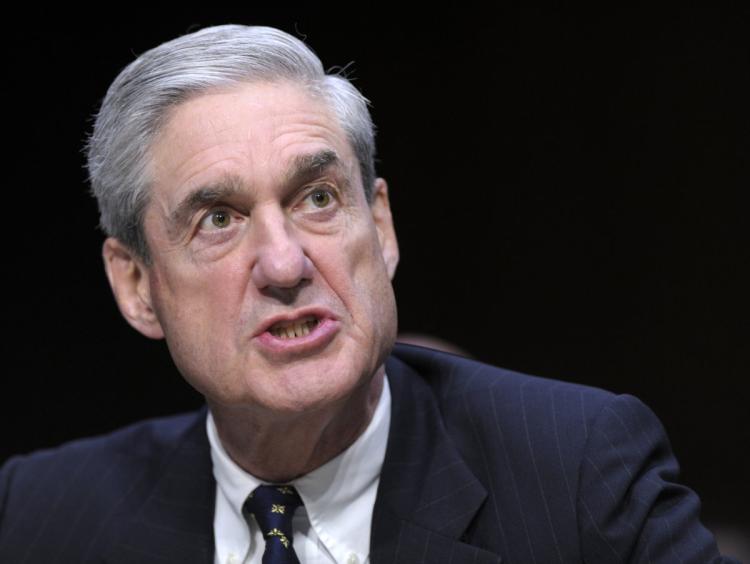 Another week, another round of questions about whether President Trump will fire the man investigating him.

The fate of Special Counsel Robert Mueller seemed to hang in the balance again as Congress members and Trump supporters on Sunday told conflicting tales about the probe into Trump’s campaign. This came days after a report that Deputy Attorney General Rod Rosenstein, who appointed Mueller, might be the next person to recuse himself from the investigation.

Rep. Adam Schiff, the top Democrat on the House Intelligence Committee, said Trump and his legal team seemed determined to “take down” Mueller.

“They want to lay the foundation to discredit whatever Bob Mueller comes up with,” the California Congressman told ABC News’ “This Week.”

Rosenstein says he has no plans to fire Robert Mueller

“They’re essentially engaging in a scorched earth litigation strategy that is beginning with trying to discredit the prosecutor. And that’s all that’s happening here.”

Speculation has run for weeks that Trump is gunning to fire Mueller, the former FBI director who was appointed to lead the investigation into the Trump campaign’s possible ties to the Russian government.