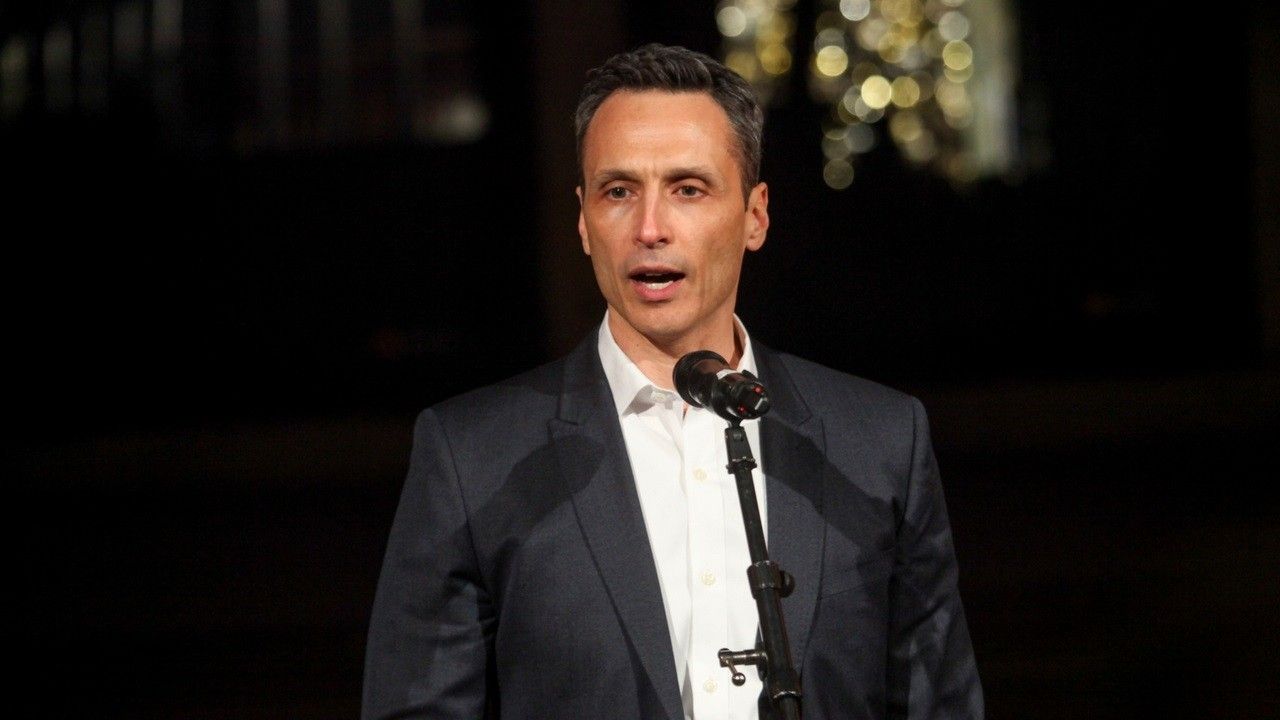 BRISTOL, CONN. –  ESPN will not show the national anthem during “Monday Night Football” broadcasts this year, the company’s president said on Friday.

Pitaro was asked by a reporter if he spoke to the NFL about the rule changes and the national anthem and if he would consider “turning the cameras on an athlete that’s kneeling for the anthem.”

“We generally have not broadcasted the anthem and I don’t think there’s going to be any change this year. Our plan going into this year is to not broadcast the anthem,” Pitaro said.

“Again, there could be changes. It’s somewhat unpredictable what’s going to happen in the world but as of now our plan now is to not broadcast the anthem. We have communicated that back to the NFL. They have not asked but we proactively just as a courtesy and as good partners let them know what our plans are,” he continued.