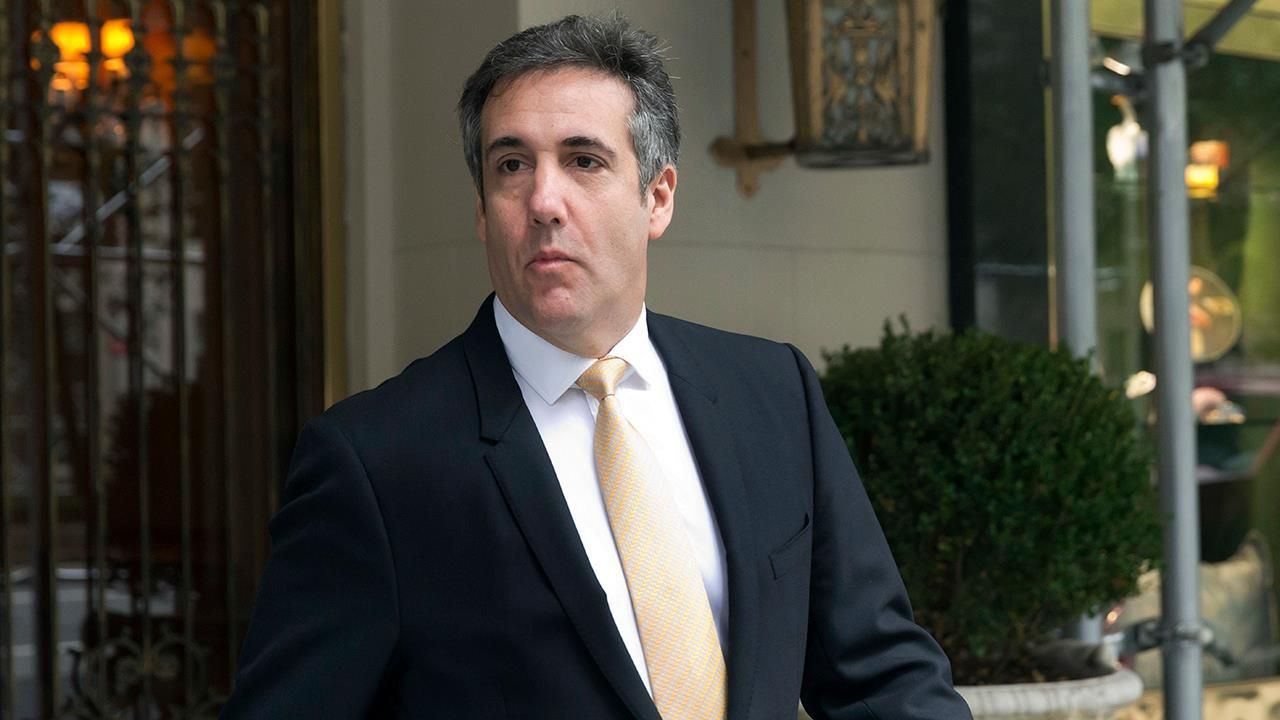 Michael Cohen’s lawyer is backpedaling on bombshell claims he made in recent weeks about his client’s knowledge of President Trump’s supposed awareness of Russian efforts to influence the 2016 presidential election.

Lanny Davis, a longtime Clinton confidant who now represents the ex-Trump attorney, had been a source for reports saying his client had information that the president knew in advance about the June 2016 Trump Tower meeting involving Donald Trump Jr. and Russian attorney Natalia Veselnitskaya. Davis also suggested that Cohen had “direct knowledge” of Russia hacking into emails of Democratic power players.

But now, Davis is walking back his statements, telling The Washington Post that he “should have been more clear” that he “could not independently confirm what happened.”

He said in a separate statement Monday to Fox News: “I take the responsibility for not communicating more clearly my uncertainty. I regret the error.”