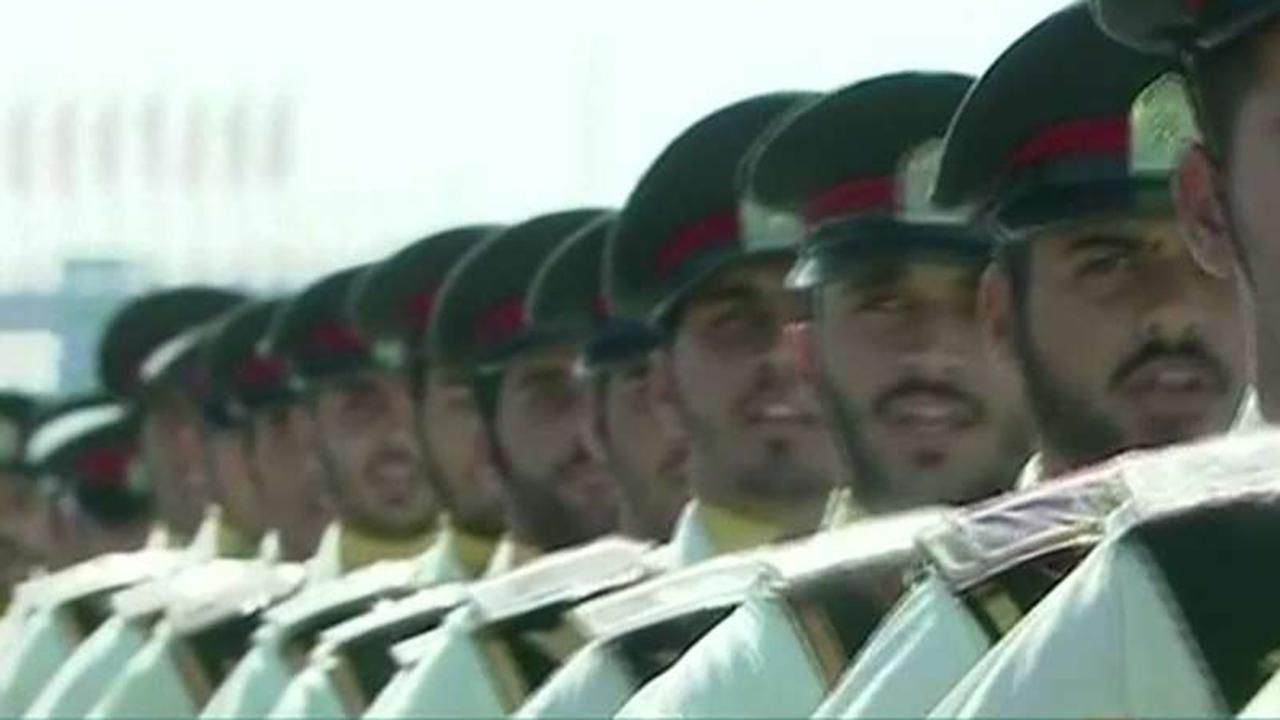 A major shipping route located between Oman and Iran where nearly one-third of the world’s sea-traded oil passes through daily may become a new flashpoint after a top Iranian Navy general said Monday that the country has taken full control of the Strait of Hormuz.

The head of the navy of Iran’s Revolutionary Guards, Gen. Alireza Tangsiri, said that Iran had full control of both the Persian Gulf itself and the Strait of Hormuz that leads into it, Reuters reported.

The strait, which at its narrowest point is 21 miles wide, has shipping lanes that are 2 miles wide in each direction and is the only sea passage from many of the world’s largest oil producers to the Indian Ocean.

The Strait of Hormuz is where most of the oil from Saudi Arabia passes through, according to the U.S. Energy Information Administration. The Saudis have constructed pipelines to bypass the strait, but a majority of crude oil is shipped by sea, meaning that any action by Iran to halt shipping may impact consumers across the world.