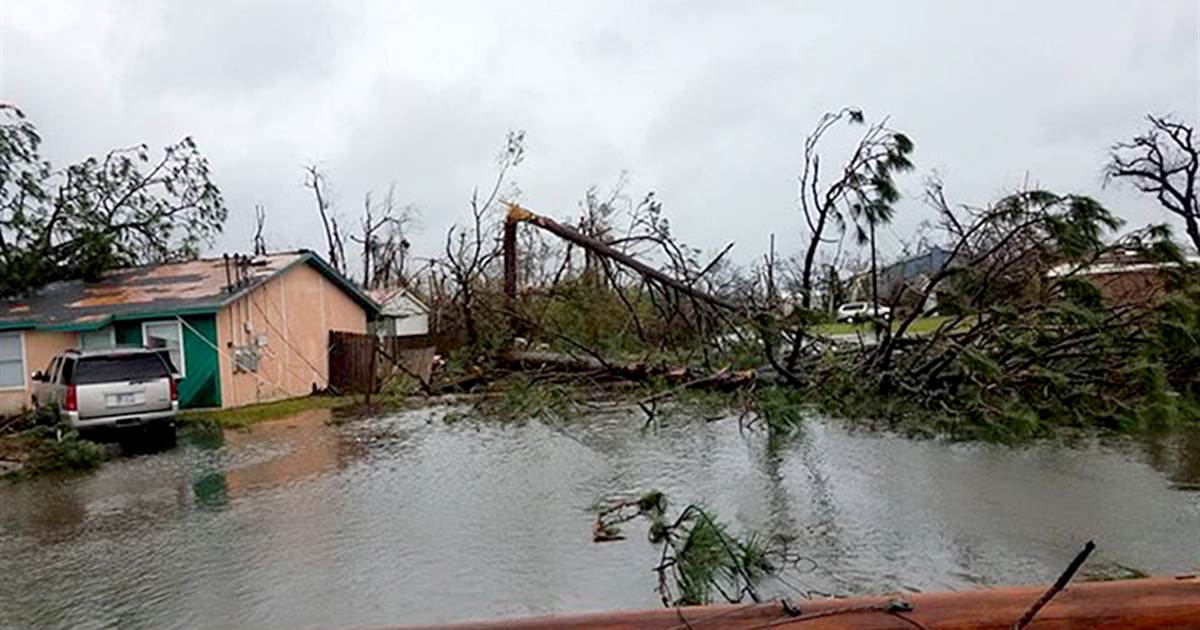 The death toll from Hurricane Michael’s devastating march up the East Coast rose to 13 on Friday as the storm lashed Virginia and killed at least five people in the state.

The storm was making its way toward the Atlantic Ocean on Friday as a post-tropical cyclone with winds gusting at 65 mph, according to the National Hurricane Center.

The hurricane center said that the storm was again gaining strength and could soon move offshore but that it still posed a risk, with damaging winds extending 275 miles from its center. North Carolina, where one man was killed, could see more storm surge. Meanwhile, parts of the Northeast could get up to 5 inches of rain, the hurricane center said.

Virginia was the latest state to get hit by the storm, which brought tornadoes and flooding to the area. Five people were killed, and another person was missing, the state emergency agency said.