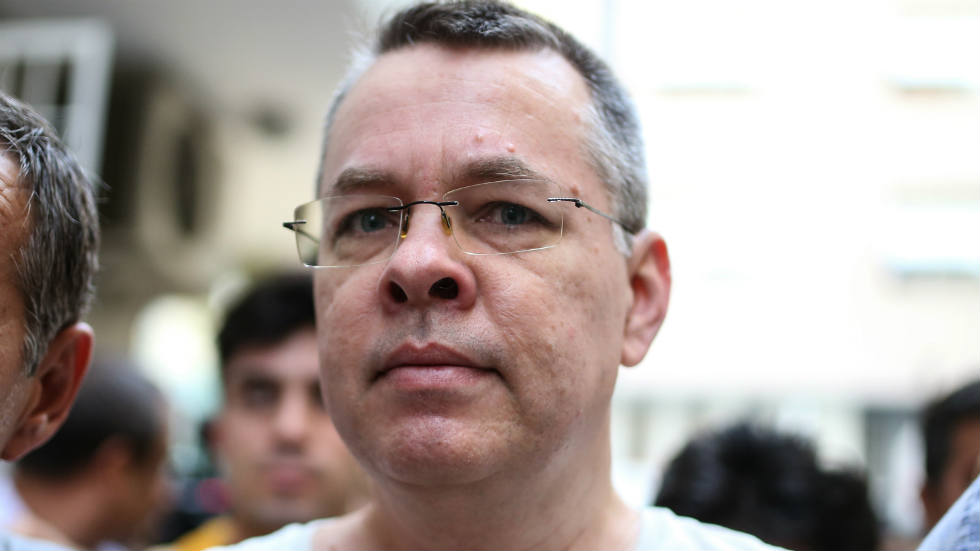 The White House reached a deal with Turkish authorities for the Friday release of Andrew Brunson, a U.S.-born pastor jailed in Turkey on charges of terrorism.

Brunson, who was charged by Turkey with aiding a 2016 coup attempt against Turkey’s President Recep Tayyip Erdoğan, charges the U.S. calls baseless, was reportedly put on a flight to Germany for medical evaluation Friday morning and will then return home to the U.S.

“My thoughts and prayers are with Pastor Brunson, and we hope to have him safely back home soon!” the president wrote.