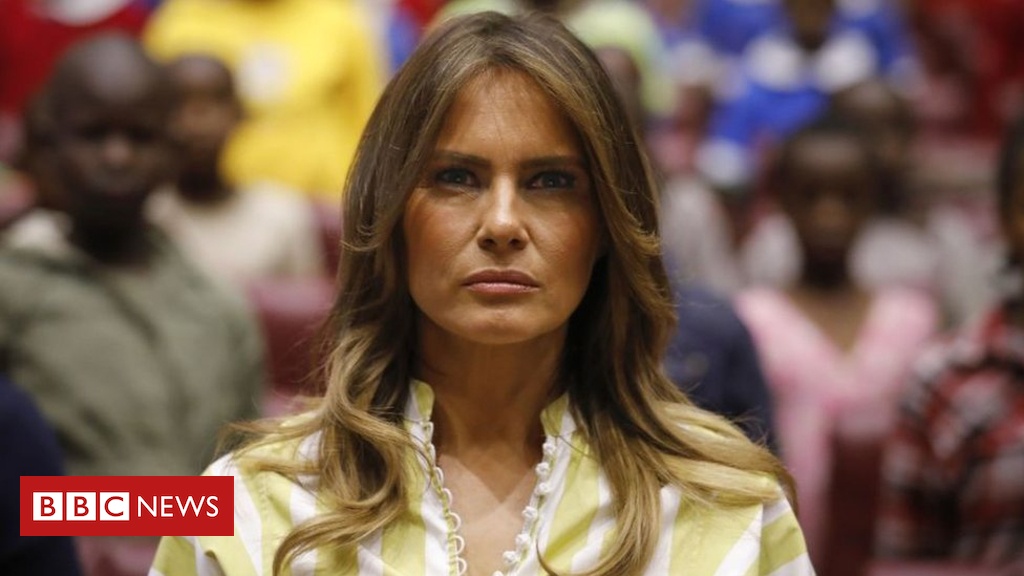 US First Lady Melania Trump has dismissed speculation about the state of her marriage, saying her husband’s alleged extra-marital affairs are not her “concern or focus” because she has better things to do.

In an interview with ABC News, she said media speculation about her marriage was not “pleasant”.

Asked if she loves President Donald Trump, she said: “Yes, we are fine.”

He denies having had extra-marital affairs.

Mrs Trump said she loved her husband and that the media’s coverage of their relationship was not always correct.