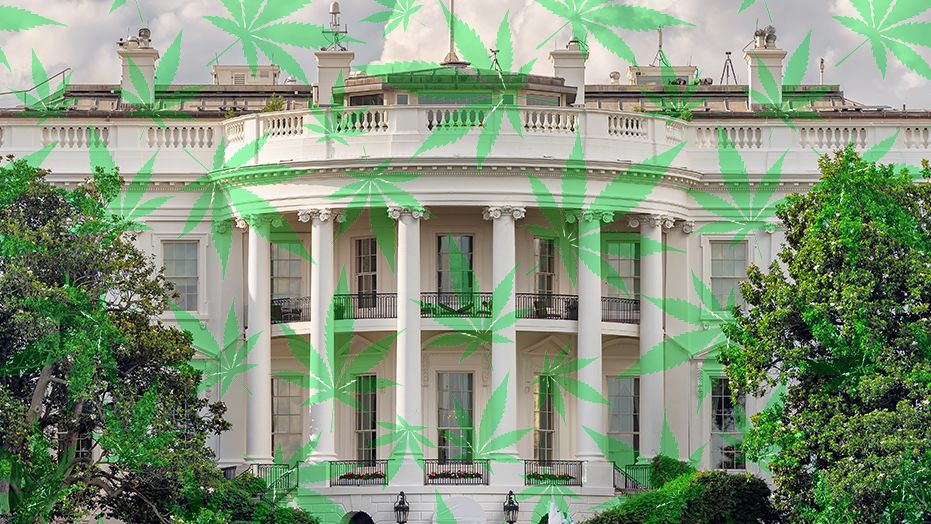 The White House is planning on tackling cannabis reform after the midterm elections, according to Rep. Dana Rohrabacher, R-Calif.

Rohrabacher tells FOX Business that the Trump administration has made a “solid commitment” to fix marijuana regulation.

Rohrabacher says the president has spoken in support of legalizing medical marijuana on the federal level – and leaving the question of recreational marijuana use up to the states.

“I would expect after the election we will sit down and we’ll start hammering out something that is specific and real,” he said.

The California congressman, who is up for re-election this November, is battling to hold onto a seat that national Democrats have identified as part of their strategy to win the House majority this midterm election.

Recreational marijuana was just recently legalized in California this year – but reforms on the federal level have been stalled for decades. Yet, according to Rohrabacher, that will soon change: “It could be as early as spring of 2019, but definitely in the next legislative session.”