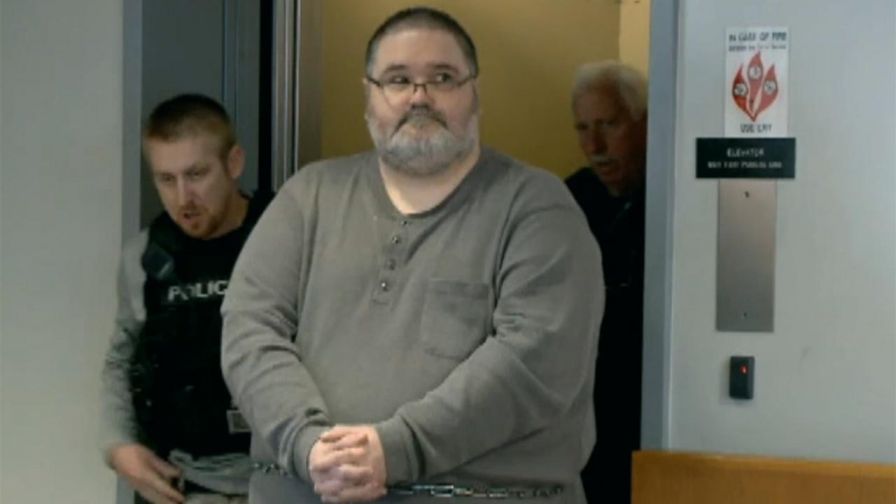 Associate pastor at Illinois church accused of possessing pornographic material depicting children under the age of 13.

The Rev. Gerald Hechenberger, 54, who serves at three parishes in St. Clair County, Ill., east of St. Louis, was arrested Monday after a search warrant was executed at a church rectory in Mascoutah, Ill, the St. Louis Post-Dispatch reported.

Bond for Hechenberger has been set at $2 million, FOX2 Now in St. Louis reported.