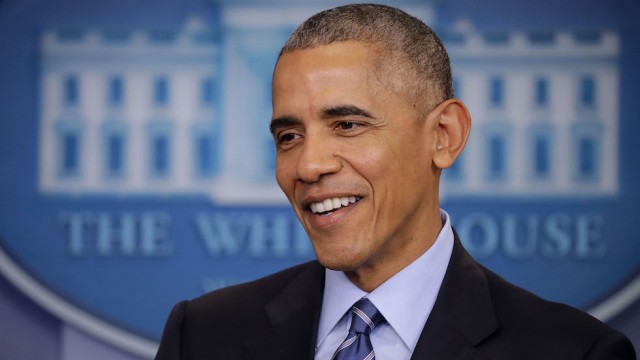 Former President Obama is being honored with a new state holiday in his former state of Illinois.

The day is “set apart to honor the 44th President of the United States of America who began his career serving the People of Illinois in both the Illinois State Senate and the United States Senate, and dedicated his life to protecting the rights of Americans and building bridges across communities.”

Senate Bill 55 was passed by both state houses with no votes against it.