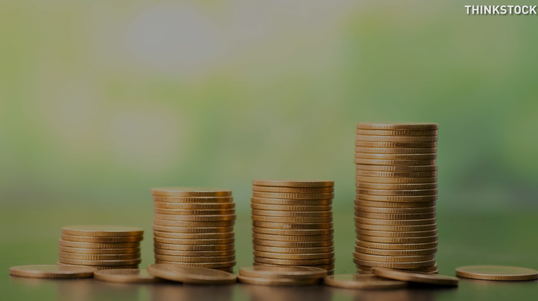 U.S. stocks were holding up remarkably well and jumped Wednesday as the major indexes pared steep losses after markets careened out of control in volatile trading overnight after a speech by U.S. President Elect Donald Trump helped reassure investors after his upset win vs. Hillary Clinton caught investors around the globe by surprise.

The Dow Jones industrial was up 170 points, or 0.9%, after tumbling as much as 800 points in late-night futures trading.

The broad Standard & Poor’s 500 stock index, which was down 5% overnight and hit a trading halt designed to limit losses, erased its steep declines and was up 0.8%. The Nasdaq composite gained 0.7%.