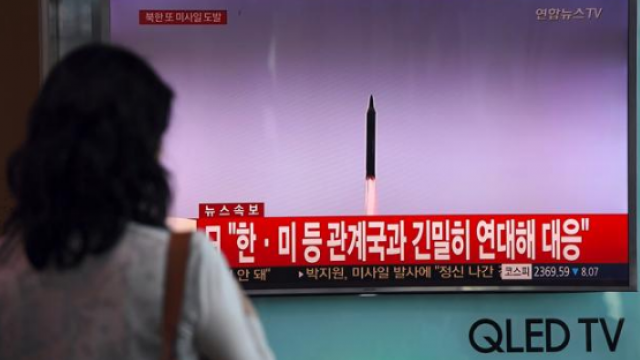 North Korea is warning that the United States will face an “unimaginable” nuclear strike for conducting ongoing joint naval drills with the South Korean military on the Korean peninsula.

“The U.S. is running amok by introducing under our nose the targets we have set as primary ones,” the state-controlled news agency KCNA warned Thursday, Newsweek reported. “The U.S. should expect that it would face unimaginable strike at an unimaginable time.”

KCNA also reportedly blamed the U.S. for “creating tension on the eve of war” by participating in civilian evacuation drills in South Korea over the weekend.

The remarks come amid escalating tensions between Washington and Pyongyang.