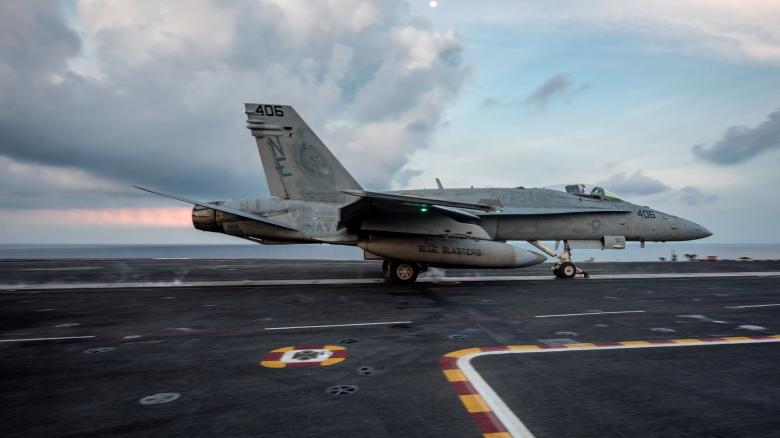 PYONGYANG North Korean state media warned on Tuesday of a nuclear attack on the United States at any sign of American aggression as a U.S. Navy strike group steamed toward the western Pacific.

U.S. President Donald Trump, who has urged China to do more to rein in its impoverished neighbor, said in a Tweet that North Korea was “looking for trouble” and the United States would “solve the problem” with or without China’s help.

Tension has escalated sharply on the Korean peninsula, with talk of military action by the United States gaining traction following its strikes last week against Syria and amid concerns the reclusive North may soon conduct a sixth nuclear test.

North Korea’s official Rodong Sinmun newspaper said the country was prepared to respond to any aggression by the United States.

“Our revolutionary strong army is keenly watching every move by enemy elements with our nuclear sight focused on the U.S. invasionary bases not only in South Korea and the Pacific operation theater but also in the U.S. mainland,” it said.