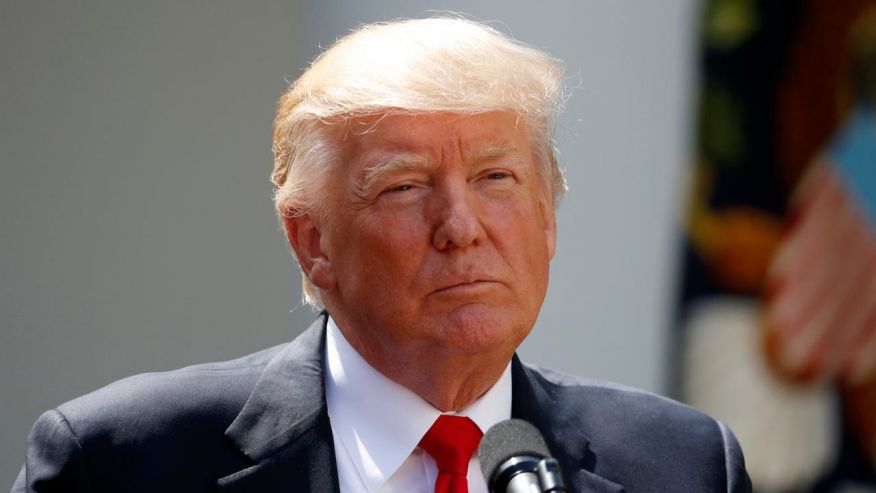 BEDMINSTER, N.J./BEIJING (Reuters) – U.S. President Donald Trump on Tuesday warned North Korea it would be met with “fire and fury” if it threatens the United States, ratcheting up the rhetoric with the nuclear-armed nation.

Earlier Pyongyang said it was ready to give Washington a “severe lesson” with its strategic nuclear force in response to any U.S. military action.

Washington has warned it is ready to use force if need be to stop North Korea’s ballistic missile and nuclear programs but that it prefers global diplomatic action, including sanctions.

The consequences of any U.S. strike would potentially be catastrophic not only for North Koreans but also South Korea, Japan and the thousands of U.S. military personnel within range of any North Korean retaliatory strikes.

“North Korea best not make any more threats to the United States. They will be met with fire and fury like the world has never seen,” Trump told reporters at the Trump National Golf Club in Bedminster, New Jersey.

The U.N. Security Council unanimously imposed new sanctions on North Korea on Saturday over its continued missile tests, that could slash the reclusive country’s $3 billion annual export revenue by a third.

North Korea has made no secret of plans to develop a nuclear-tipped missile able to strike the United States and has ignored international calls to halt its nuclear and missile programs.

It says its intercontinental ballistic missiles (ICBMs) are a legitimate means of defense against perceived U.S. hostility. It has long accused the United States and South Korea of escalating tensions by conducting military drills.