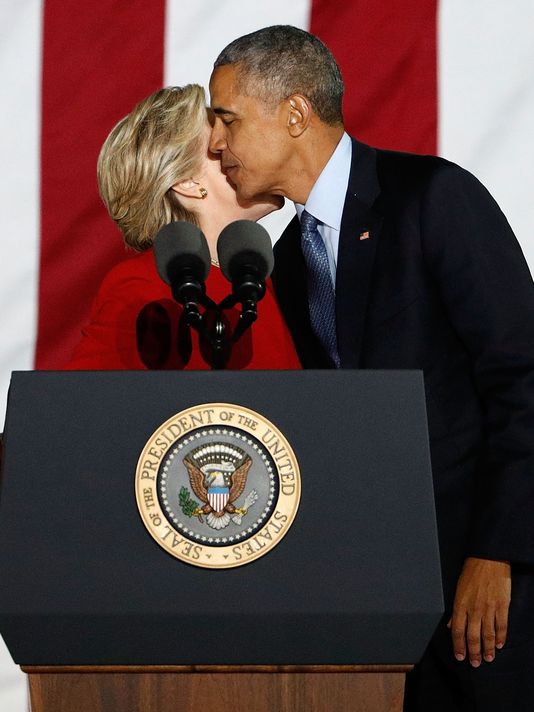 WASHINGTON — Hillary Clinton will not be getting a pardon from President Obama.

And if Obama is to be kept to his word, neither will former CIA Director David Petraeus, convicted Israeli spy Jonathan Pollard, intelligence contractor Edward Snowden or Pvt. Chelsea Manning, all of whom were accused or convicted of mishandling classified information.

The reason is simple: None of them have applied to the Office of the Pardon Attorney for executive clemency.

Obama specifically addressed “last-minute” presidential pardons at a news conference in August. “The process that I put in place is not going to vary depending on how close I get to the election,” he said in response to a question from USA TODAY. “So it’s going to be reviewed by the pardon attorney, it will be reviewed by my White House counsel, and I’m going to, as best as I can, make these decisions based on the merits, as opposed to political considerations.”