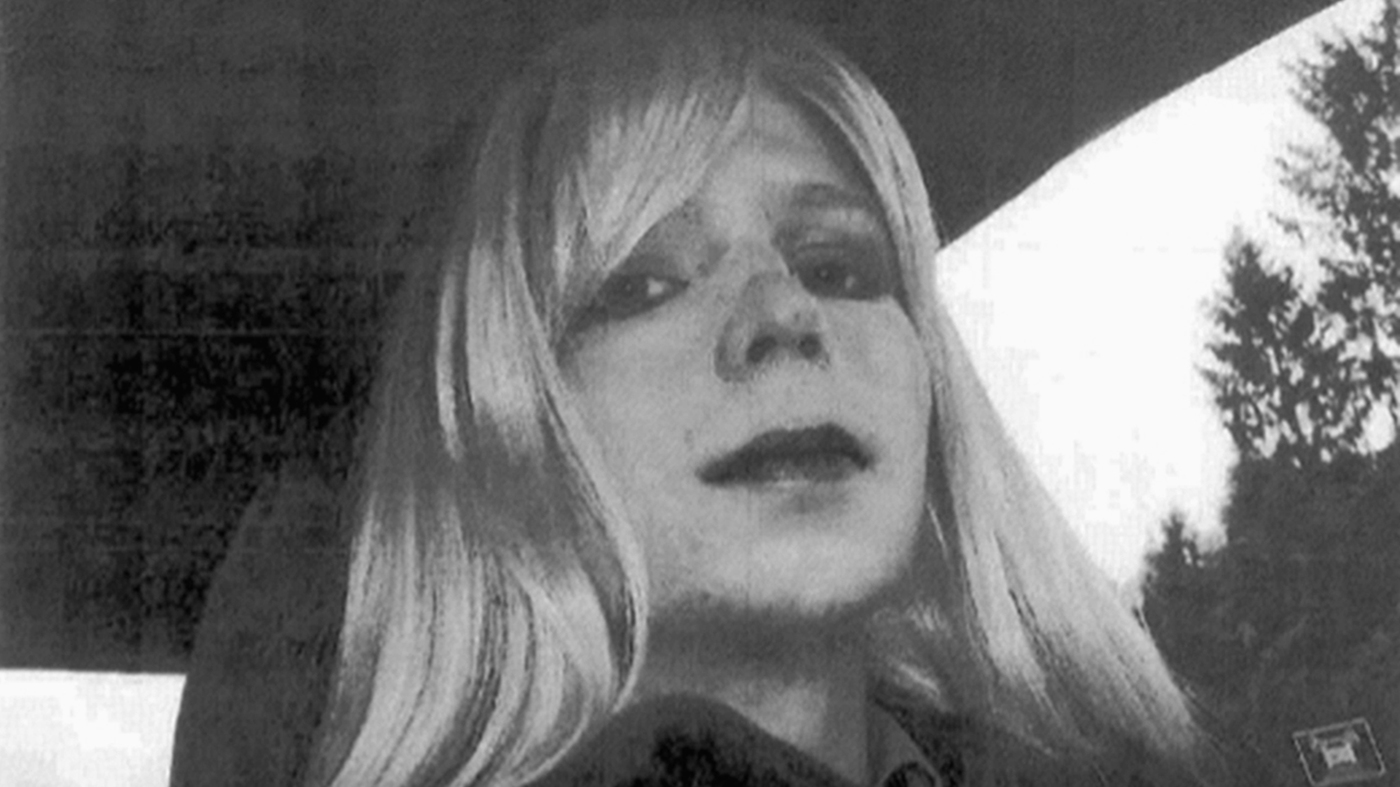 Army Pvt. Chelsea Manning has left a military prison in Kansas and returned to civilian life Wednesday, seven years after being taken into custody for what is seen as the largest leak of classified data in U.S. history.

“After another anxious four months of waiting, the day has finally arrived,” Manning said in a statement released by the American Civil Liberties Union. “I am looking forward to so much! Whatever is ahead of me is far more important than the past. I’m figuring things out right now — which is exciting, awkward, fun, and all new for me.”

Manning tweeted a photo of her sneaker-clad feet, taking her “first steps of freedom” Wednesday morning.

The 35-year prison term Manning received as punishment for leaking thousands of military and State Department documents to WikiLeaks in 2010 was described as unprecedented when it was handed down. Before he left office, President Barack Obama shortened the sentence to about seven years.

After Manning’s release, her lawyer at the ACLU, Chase Strangio, said, “Through extended periods of solitary confinement and up against the government’s insistence on denying her medical care and existence as a woman, Chelsea has emerged with grace, resilience, and an inspiring amount of love for others.”

In court, Manning pleaded guilty to leaking secret information — but she was acquitted of the most serious charge, aiding the enemy, in July 2013.

On the morning of Manning’s release, a fundraising campaign for her post-release expenses met its goal of raising $150,000. In a related campaign, musicians Thurston Moore and Talib Kweli are among more than 30 acts on a benefit album that was released this week, with the proceeds going to Manning.