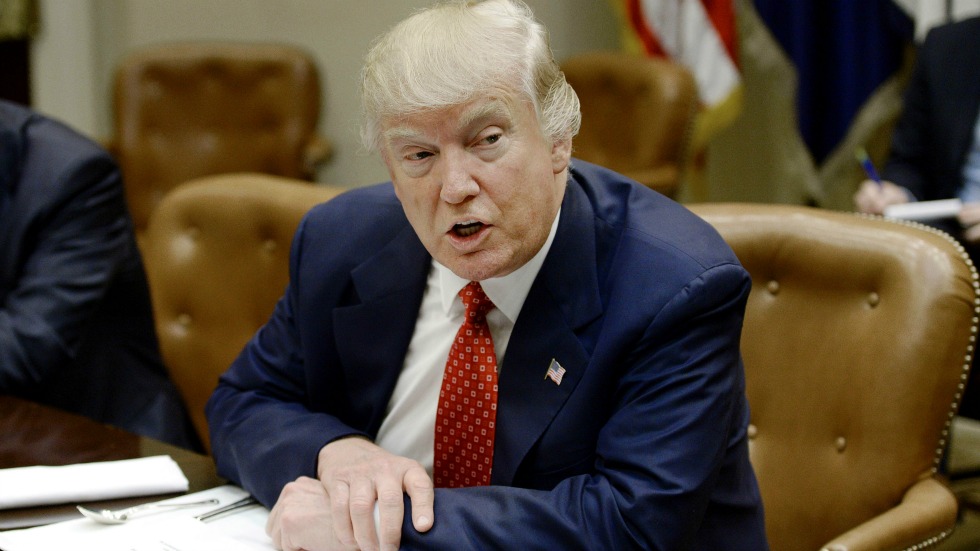 President Trump on Thursday called his effort to ramp up deportations a “military operation” aimed at ridding the U.S. of “really bad dudes.”

“We’re getting really bad dudes out of this country,” he said at a meeting with manufacturing CEOs. “And at a rate nobody has ever seen before. And they’re the bad ones. And it’s a military operation.”

Trump is touting his administration’s new immigration enforcement policies, which could result in millions of deportations.

The military, however, is not involved. The guidelines did not adopt a draft plan to enlist National Guard troops to help apprehend undocumented immigrants in nearly a dozen states.

Trump officials have said the effort is aimed at deporting criminal undocumented immigrants.

“You see what’s happening at the border,” the president said. “All of the sudden, for the first time, we’re getting gang members out. We’re getting drug lords out.”