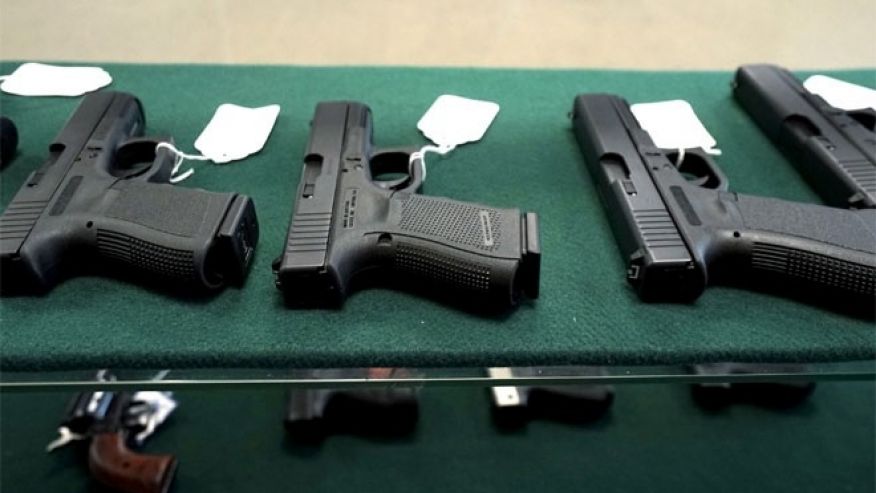 President Trump’s election appears to be negatively affecting gun sales in the U.S. and the bubble appears to be bursting despite a staunch advocate for gun rights in the White House and Republicans ruling Congress.

“President Obama was the best gun salesman the world has ever seen,” Karl Sorken, a production manager at Battle Rifle Co. in Houston. Sorken is an Army veteran and self-described liberal who voted for Obama and notes the change for the industry under Trump is a topic of conversation in the shop.

Fears of government limits on guns — some real, some perceived — led to a surge in demand during Obama’s tenure and manufacturers leapt to keep up. Over the decade ending in 2015, the number of U.S. companies licensed to make firearms jumped 362 percent.

“The trends really almost since Election Day or election night have been that gun sales have slacked off,” said Robert Spitzer, political science department chairman at State University of New York at Cortland. “When you take away Barack Obama and you give the Republicans control of both houses of Congress, which is extremely friendly to the gun lobby, then the political pressure subsides. And that surely is at least a key part of the explanation for the drop-off in sales.”

The Washington Post reported that the FBI conducted about 500,000 fewer background checks in December 2016 then in 2015. Gun sales this year have reportedly dropped about 17 percent.