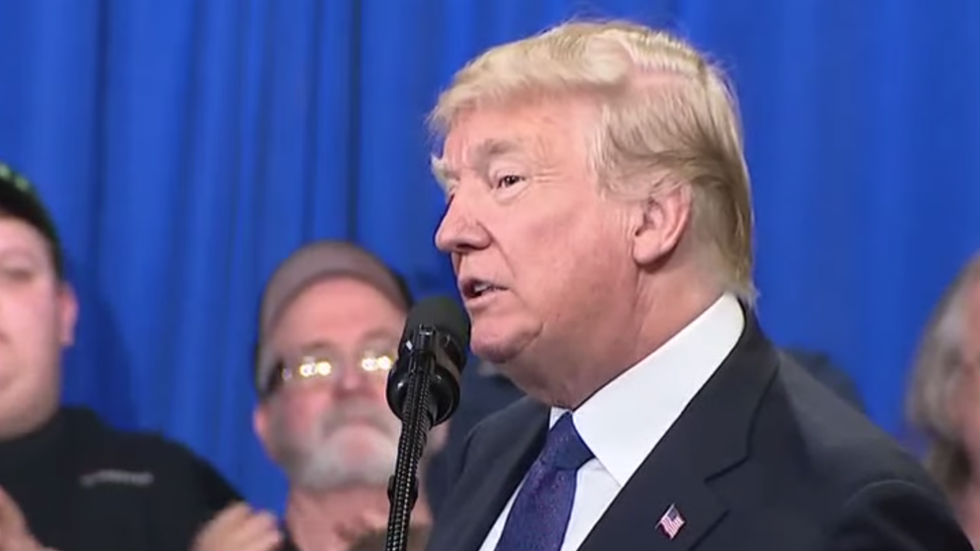 President Donald Trump on Saturday suggested the FBI was “spending too much time” on the Russia investigation when it failed to follow up on a tip about a man who would go on to kill 17 people at a Florida high school this week.

“Very sad that the FBI missed all of the many signals sent out by the Florida school shooter. This is not acceptable,” Trump said in a Tweet shortly after 11 p.m.

“They are spending too much time trying to prove Russian collusion with the Trump campaign – there is no collusion. Get back to the basics and make us all proud!” the president said on Twitter.

Special counsel Robert Mueller is investigating alleged Russian interference in the 2016 presidential election and whether there was any collusion with anyone connected to the Trump campaign. On Friday the indictments of 13 Russian nationals were announced.