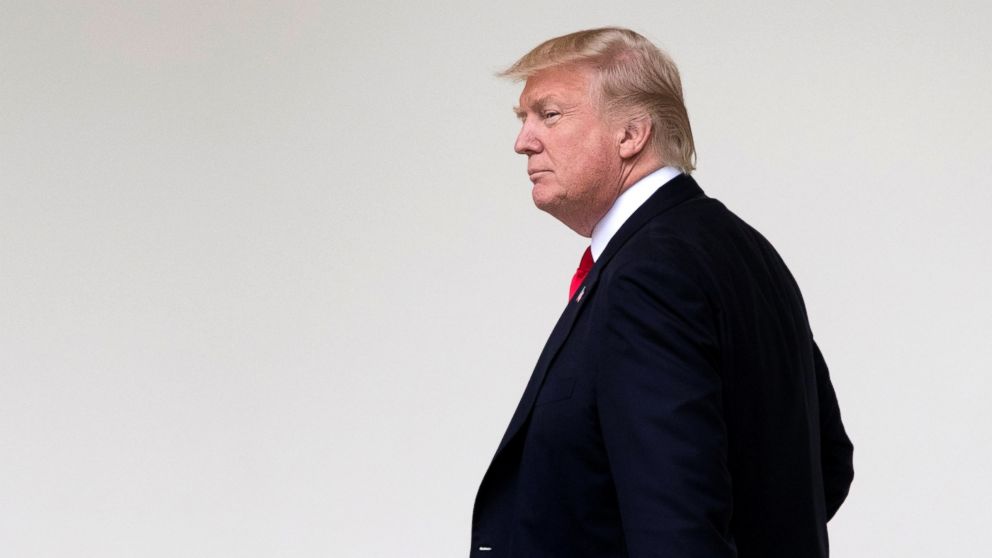 President Donald Trump said this morning that his predecessor Barack Obama “colluded or obstructed” in regards to Russian interference in the U.S. election.

“The reason that President Obama did NOTHING about Russia after being notified by the CIA of meddling is that he expected Clinton would win and did not want to ‘rock the boat.’ He didn’t ‘choke,’ he colluded or obstructed, and it did the Dems and Crooked Hillary no good,” Trump wrote in two tweets.

“The real story is that President Obama did NOTHING after being informed in August about Russian meddling. With 4 months looking at Russia…..under a magnifying glass, they have zero “tapes” of T people colluding. There is no collusion & no obstruction. I should be given apology!” he continued.

Trump did not give evidence of Obama’s alleged collusion or obstruction.