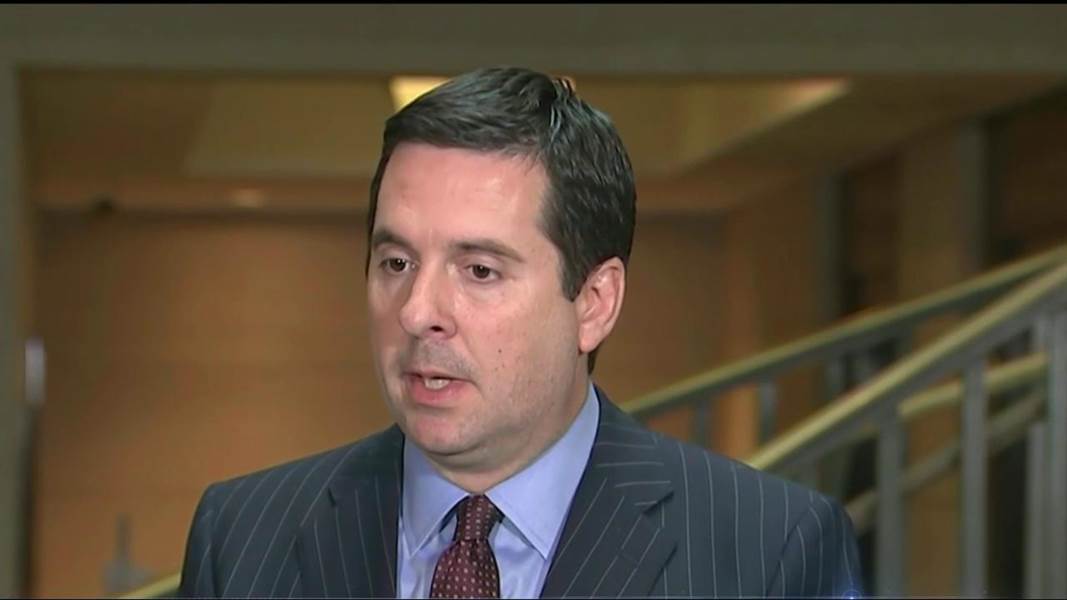 WASHINGTON — The top Democrat on the House Intelligence Committee claimed Wednesday evening that he has seen “more than circumstantial evidence” that associates of President Donald Trump colluded with Russia while the Kremlin attempted to interfere with the 2016 presidential election.

Rep. Adam Schiff, D-Calif., the Ranking Member on the committee, was asked by Chuck Todd on “Meet The Press Daily” whether or not he only has a circumstantial case.

“Actually no, Chuck,” he said. “I can tell you that the case is more than that and I can’t go into the particulars, but there is more than circumstantial evidence now.”

Questioned whether or not he has seen direct evidence of collusion, Schiff responded, “I don’t want to get into specifics but I will say that there is evidence that is not circumstantial and is very much worthy of an investigation.”

That is a shift from Sunday’s “Meet the Press” interview, when Schiff only went as far as to say that there was circumstantial evidence of collusion and “direct evidence” of deception.

The Trump campaign and the White House have repeatedly denied that Trump’s associates were at all connected to any activities related to Russia’s attempts to influence the last election.