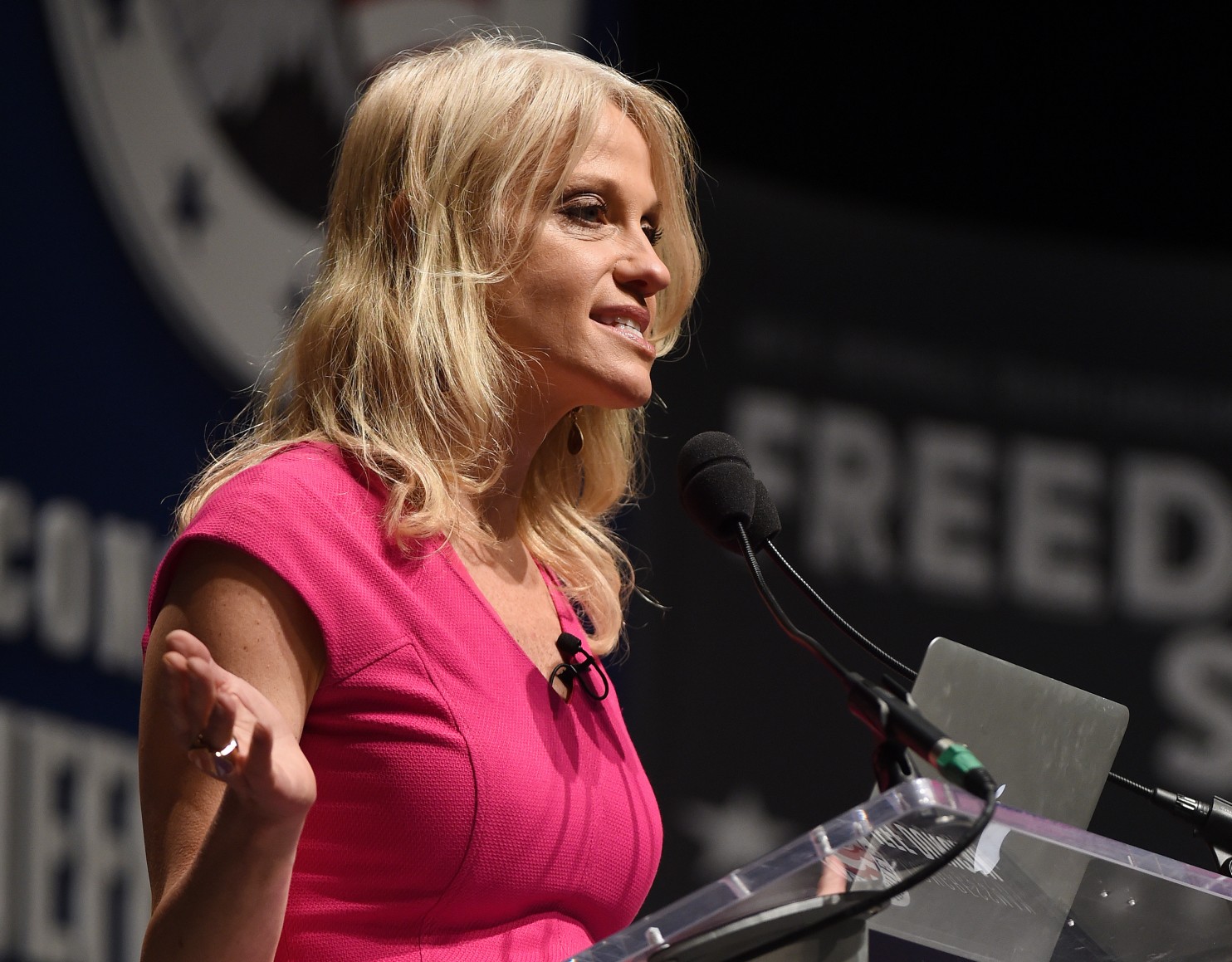 “Why put him out there for the very first time, in front of that podium, to utter a provable falsehood?” Chuck Todd asked Kellyanne Conway, counselor to the president. “It’s a small thing, but the first time he confronts the public, it’s a falsehood?”

After some tense back and forth, Conway offered this:

Don’t be so overly dramatic about it, Chuck. You’re saying it’s a falsehood, and they’re giving — our press secretary, Sean Spicer, gave alternative facts to that. But the point really is —

“Fake news” is so yesterday. “Alternative facts” is where it’s at now.

Former Trump campaign manager Corey Lewandowski offered this after the election, comparing Trump with a guy at the bar and saying, “You’re going to say things, and sometimes you don’t have all the facts to back it up.”