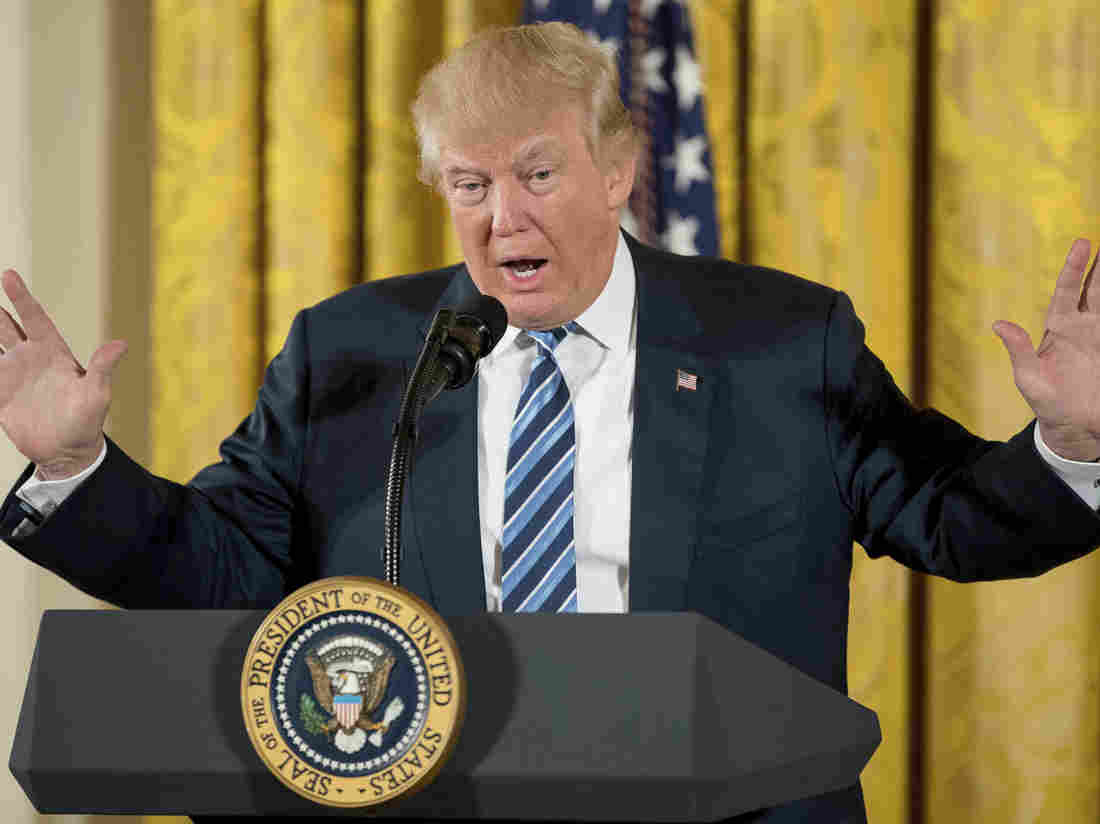 A top aide to President Donald Trump says he won’t release his tax returns, insisting that voters aren’t concerned about the issue.

“The White House response is he’s not going to release his tax returns,” said Trump’s senior adviser, Kellyanne Conway, on ABC’s “This Week.”

“We litigated this all through the election. People didn’t care,” Conway added.

During another interview on NBC’s “Meet The Press”, Conway also repeatedly clashed with host Chuck Todd over estimates of crowd size at Friday’s inauguration, saying the difference between media and administration officials amounted to “alternative facts.”

“You’re saying it’s a falsehood and Sean Spicer, our press secretary, gave alternative facts to that,” she said.

Conway also pushed back hard against suggestions that Spicer had deliberately misrepresented crowd size, telling Todd, “… if we’re going to keep referring to our press secretary in those types of terms, I think that we’re going to have to rethink our relationship here.”

Conway’s comments about the President’s tax returns seem to represent a departure from Trump’s earlier statements, which indicated that he would release his returns, if not for the fact that he was under audit by the Internal Revenue Service.