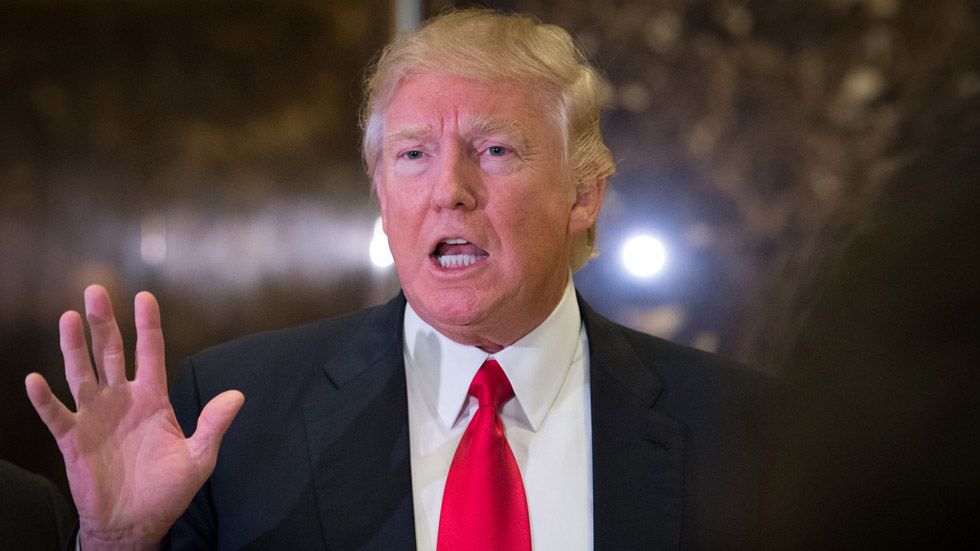 “Trump’s breach of promise over the release of his tax returns is even more gratuitous than [Hillary] Clinton concealing her Goldman Sachs transcripts,” the organization tweeted.