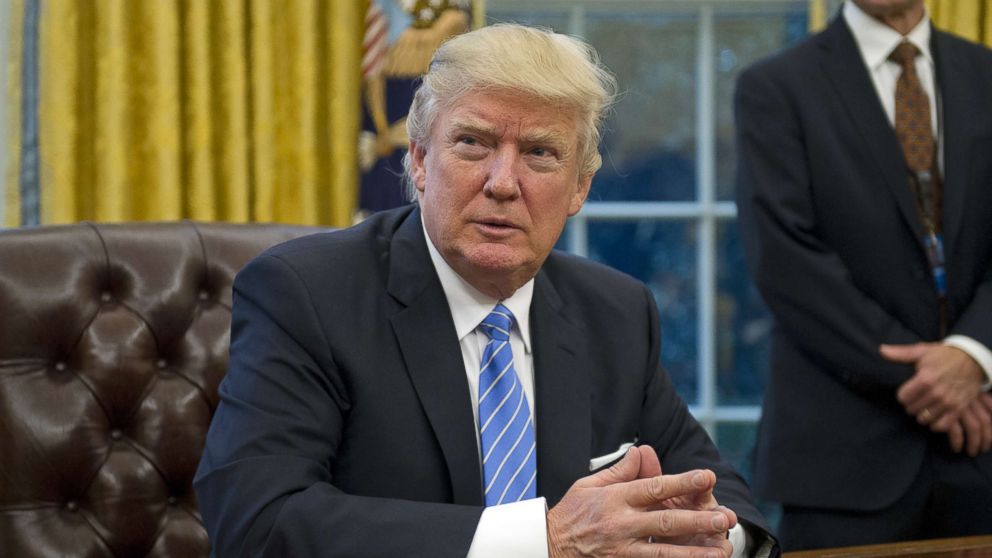 From Congress to the courts, Democrats are seeking to capitalize on efforts to bring President Trump’s tax returns into public view, hoping the documents could shed fresh light on possible conflicts of interest, foreign business deals and even the Russian efforts to interfere in the 2016 election.

Questions about Trump’s refusal to release his tax returns have followed the president from the campaign trail to the Oval Office and reemerged in force last week as a pair of Trump’s closest former aides -– his former campaign chairman Paul Manafort and his former personal attorney Michael Cohen –- confronted serious tax fraud charges that will likely land both of them behind bars.

Trump was the first major party candidate in four decades to refuse to disclose his tax returns. When his refusal sparked controversy, he agreed to release the records, but only after an audit.

“Tax experts throughout the media agree that no sane person would give their tax returns during an audit,” Trump wrote on Twitter in February of 2016. “After the audit, no problem!”

But Trump appears to have reversed his position after the election, and his top aides have deflected questions about the issue.