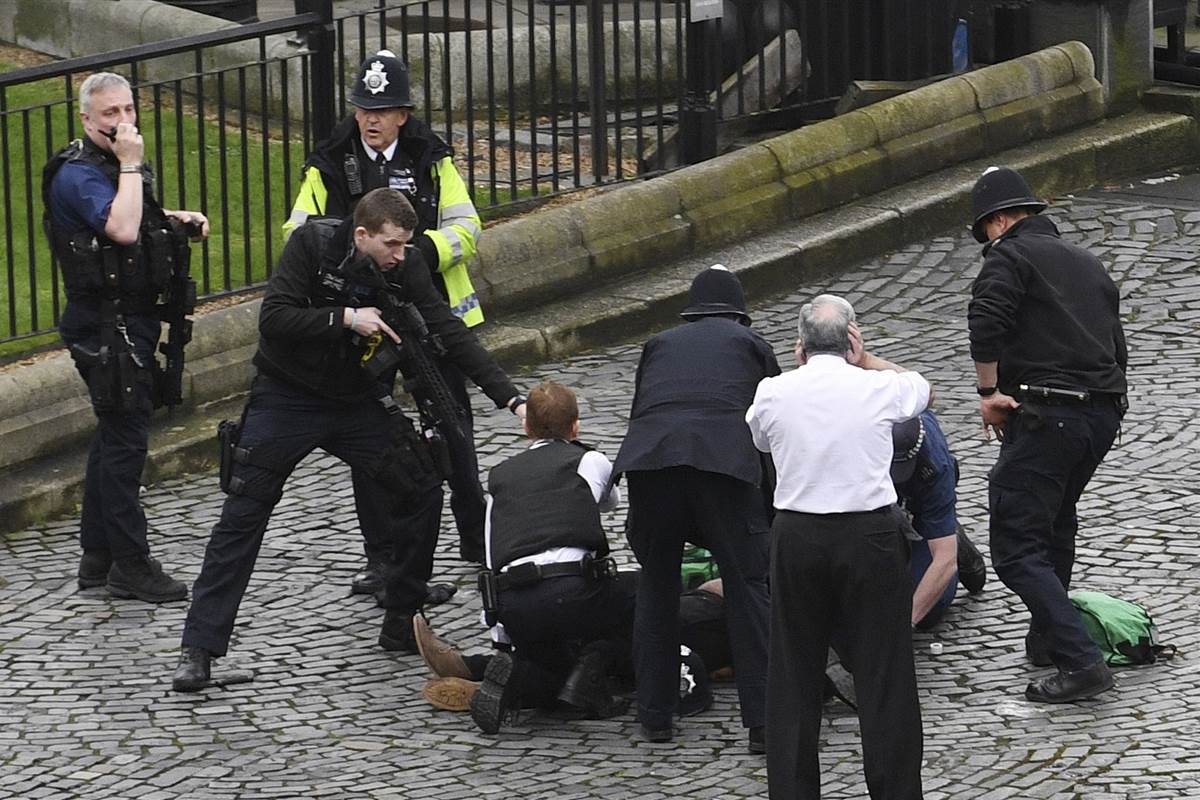 LONDON — ISIS claimed responsibility for the attack in London this week, likely hoping to project the image of a powerful extremist organization capable of hitting the heart of Western cities.

In reality, ISIS is suffering big losses at home and hemorrhaging territory in Iraq and Syria in the face of a U.S.-backed assault.

In the face of these setbacks, the group is trying to stay relevant by urging supporters in the West to carry out acts of low-tech terrorism — and taking the credit when they happen, according to analysts.

Very few ISIS-linked attacks were actually directed or carried out by the group’s operatives, the rare examples coming in Paris, Brussels, and Tunisia.

But, there is no evidence — yet — that 52-year-old Khalid Masood acted in the name of ISIS when he drove a car down a London bridge and stabbed a police officer to death.