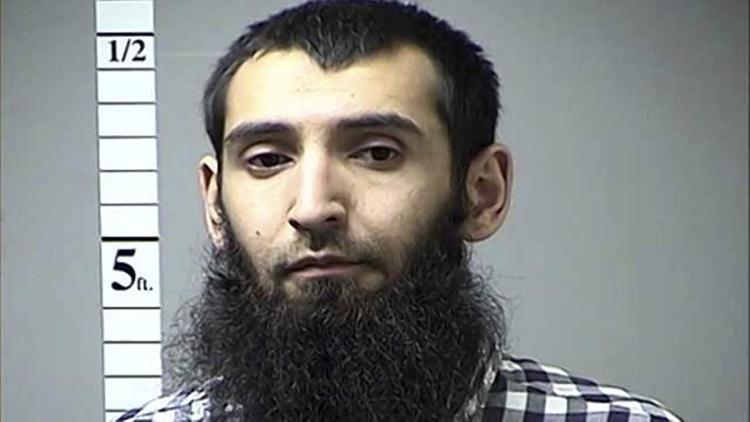 The Islamic State has claimed responsibility for the New York truck attack two days after a 29-year-old man mowed down eight people in lower Manhattan.

“The attacker is one of the caliphate soldiers,” the terror group said Thursday in its weekly Al-Naba newsletter.

The suspected terrorist Sayfullo Saipov rented a Home Depot truck, which he used to plow through a bike path along the West Side Highway before jumping out and yelling “Allahu akbar,” or “God is great” in Arabic.

The rampage, which killed eight people and injured 12 others, ended when a police officer shot Saipov in the abdomen.

While ISIS did not provide any evidence to support its claim, Saipov, a legal, permanent U.S. resident originally from Uzbekistan, asked to display the Islamic State’s flag in his hospital room and told investigators he started plotting the attack a year ago after he was inspired by the group’s videos.

Saipov also left behind a note written in both English and Arabic that included statements like, “Islamic Supplication. It will endure,” a phrase that is commonly used among ISIS members.

It remains unclear whether Saipov was self-radicalized or communicated directly with ISIS.