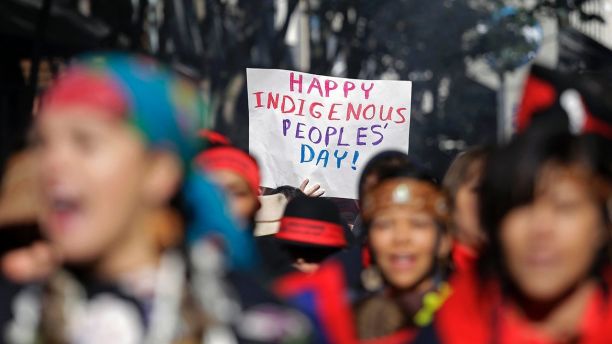 Harvard University is the latest of a growing number of colleges to add “Indigenous Peoples’ Day” to its calendar, an effort, proponents say, to reject colonialism represented by Columbus Day.

Nadeem Mazen, the Cambridge city councilor who proposed the renaming, said the move was intended to reclaim the day for Native Americans killed after Columbus landed.

“At a basic level, we’re saying ‘no’ to a day named after someone who was a tyrant, and was a torturer, and was a destroyer of Indigenous people, to turn this around and to honor those people without saying anything bad about other people,” he said.