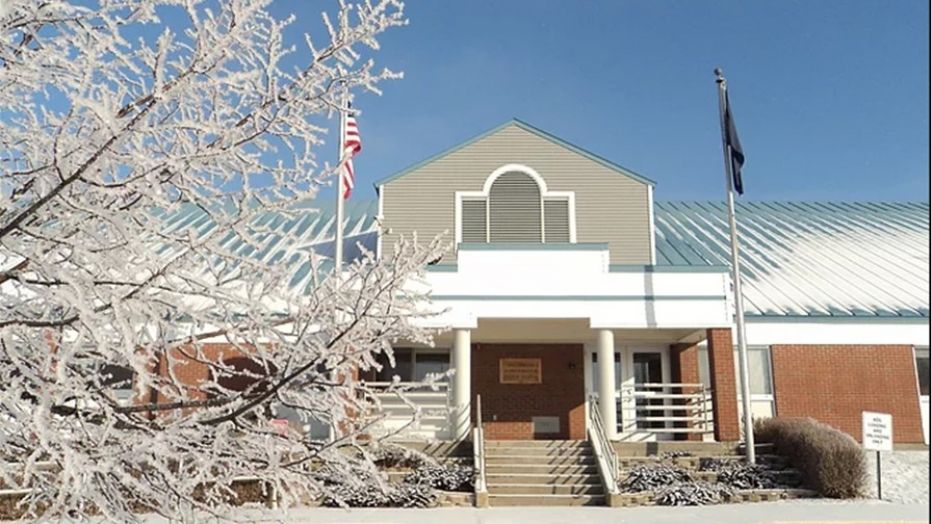 A veteran Vermont teacher was axed after she was caught instructing a class of third graders on how to give the Nazi salute.

The substitute teacher had the children perform the stiff-arm gesture as they were walking to the cafeteria Thursday at Georgia Elementary School, accoriding to a report.

“The children were standing with their arm out in front of them and the teacher was modeling the position,” District Superintendent Ned Kirsch told parents, according to the Vermont publication Seven Days. “She then raised her arm slightly and said, ‘And now we say, Heil Hitler.'”

“I’m at a loss on the whole thing,” Kirsch told the paper Friday. “People are shocked. People I’ve spoken to are at a loss for words.”

The teacher admitted saying Heil Hitler and demonstrating the gesture, the paper reported.

Her name wasn’t released. She has taught as a substitute teacher at the school for years.