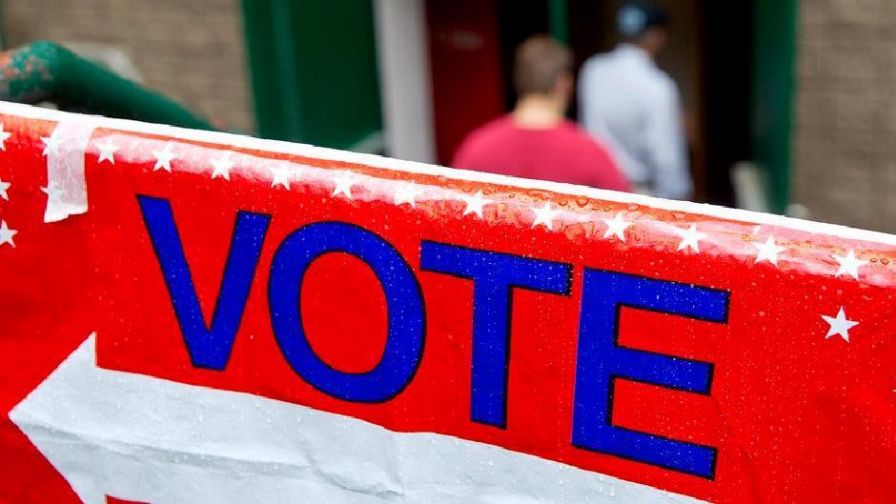 The Department of Homeland Security has notified 21 states that hackers targeted their systems last year, although in most cases the systems were not breached

Election officials in 21 states have been notified by the Department of Homeland Security that hackers targeted voter registration systems ahead of last year’s presidential election.

In most cases, the systems were not breached. A small number of networks were compromised, but those affected were not involved in the actual tallying of votes. In most of the states, the targeting involved preparatory activity, such as scanning computer systems.