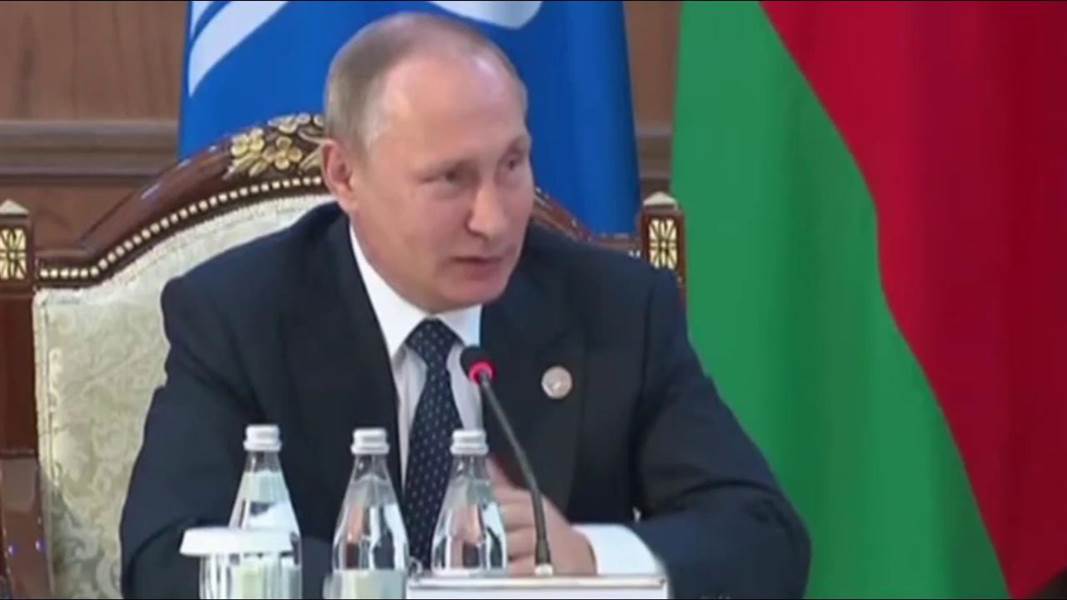 There have been hacking attempts on election systems in more than 20 states — far more than had been previously acknowledged — a senior Department of Homeland Security official told NBC News on Thursday.

The “attempted intrusions” targeted online systems like registration databases, and not the actual voting or tabulation machines that will be used on Election Day and are not tied to the Internet.

The DHS official described much of the activity as “people poking at the systems to see if they are vulnerable.”

“We are absolutely concerned,” the DHS official said. “The concern is the ability to cause confusion and chaos.”

Only two successful breaches have been disclosed, both of online voter registration databases, in Illinois and Arizona over the summer.

While those two hacks were linked to hackers in Russia, the DHS official did not say who was responsible for the other failed attempts, noting that “we’re still doing a lot of forensics.”

Meanwhile, intelligence officials tell NBC News there is now “no doubt” the Russian government is trying to influence the election.