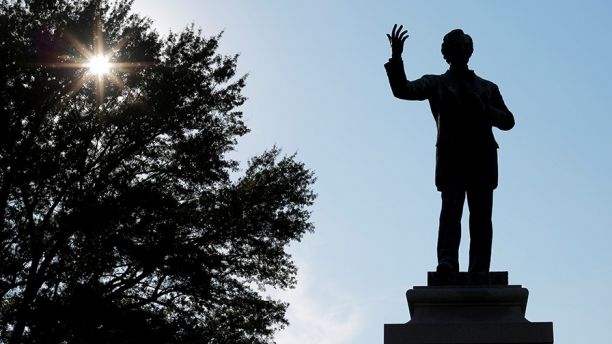 Two statues removed from two parks after the city council votes to sell the land to a private entity.

Crews removed two Confederate statues from two Memphis parks late Wednesday after the city sold them to a private entity.

The City Council voted unanimously earlier in the day to sell both Health Sciences and Fourth Bluff Parks where the Confederate statues were located.

Moments ago, I signed the ordinance that completed our sale of the parks. pic.twitter.com/LZH00Pa6cv

Mayor Jim Strickland confirmed on Twitter that both Health Sciences and Fourth Bluff Parks “have been sold. Operations on those sites tonight are being conducted by a private entity and are compliant with state law.”