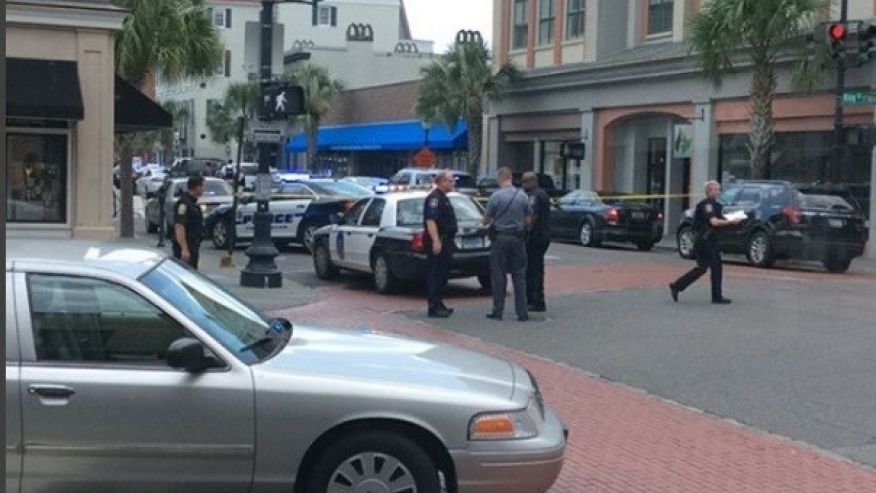 A disgruntled employee shot one person and held others hostage in a South Carolina restaurant Thursday, the city’s mayor confirmed to Fox News.

Charleston police received a call about an “active shooter situation” just after 12 p.m. at Virginia’s on King Street, the mayor’s office said. One person was shot and taken to the hospital. The extent the individual’s injuries is unknown at this time.

King btwn Calhoun & Morris blocked to motorist & pedestrian traffic active shooter in 400 block of King people to avoid the area.

It’s unclear how many people are being held hostage in the restaurant. Charleston police said shortly after the call the area was blocked and asked residents to avoid the area.

Tom and Patsy Plant, who were eating lunch in a restaurant, told The Post and Courier a man came into the kitchen with a loaded gun and said, “There’s a new boss in town.” The couple escaped the restaurant through the back door.