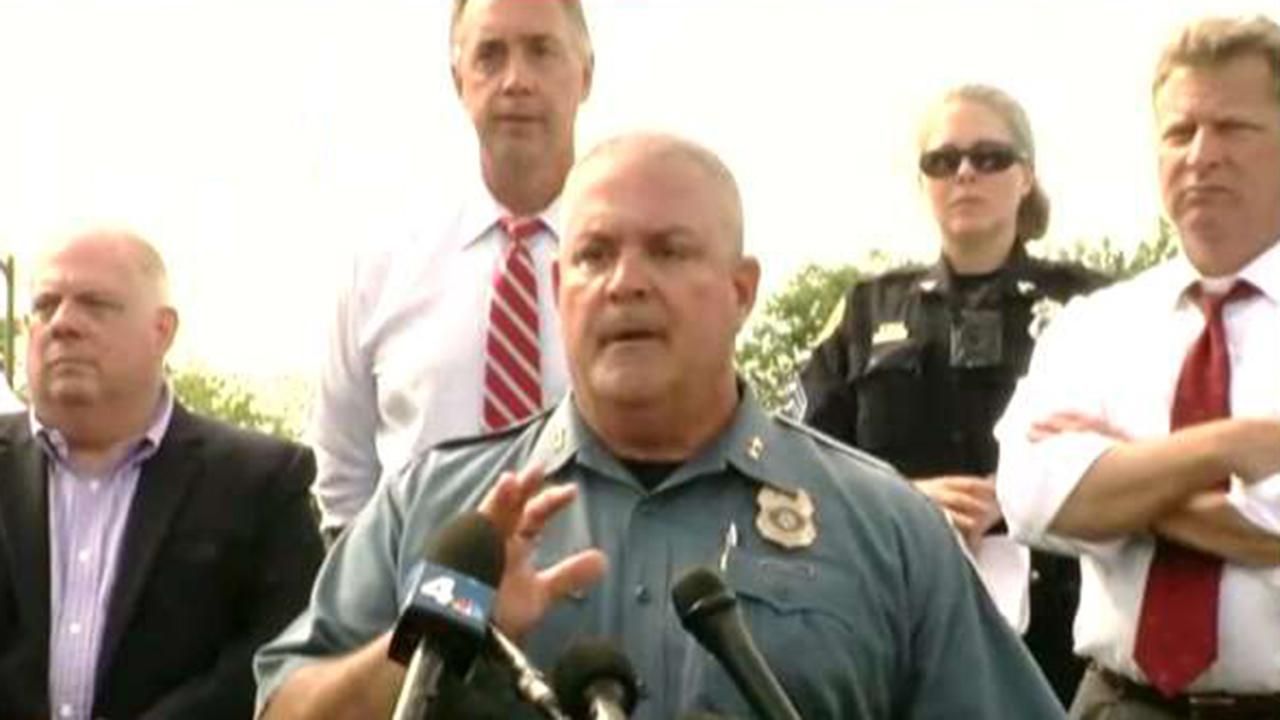 At least five people were killed and several others injured during a shooting at the newsroom of the Capital Gazette in Annapolis, Maryland, Thursday afternoon, local officials said. An unidentified suspect is in custody, Anne Arundel Sheriff Ron Bateman told Fox News.

A possible motive was unclear.

Authorities were called to the scene at Bestgate Road around 2:40 p.m. following word of an active shooter, Anne Arundel County Police Lt. Ryan Frashure told reporters. An investigation is underway but “at this point we believe that it is one suspect,” he said.

Police earlier confirmed on Twitter it was an “active shooter” situation and that the building had been “evacuated.”

The Baltimore Sun, which owns the Annapolis newspaper, says a reporter told them of the shooting.