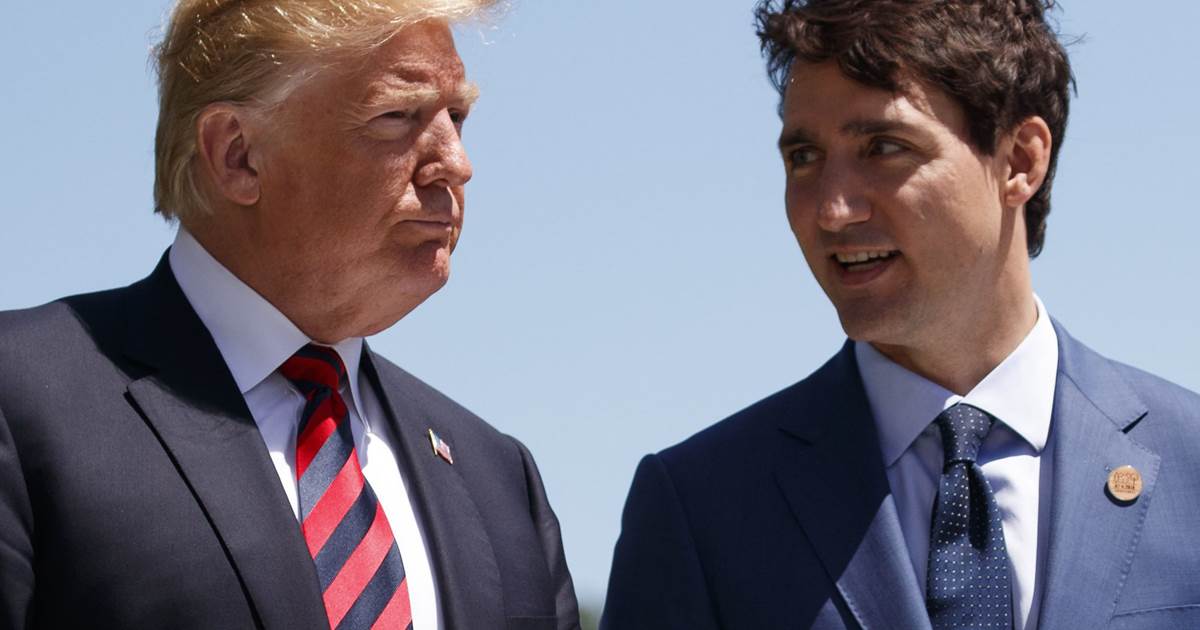 WASHINGTON — The United States and Canada reached a deal on Sunday to salvage NAFTA as a trilateral pact with Mexico, beating a midnight deadline with agreements to substantially boost American access to Canada’s dairy market and protect Canada from possible U.S. auto tariffs, sources with direct knowledge of the talks said.

President Donald Trump had threatened to splinter the nearly 25-year-old North American Free Trade Agreement into a bilateral pact with Mexico and tax Canadian vehicle exports to the United States if Ottawa had failed to sign on before a midnight Sunday deadline.

But Trump has approved the “framework” deal with Canada, a source familiar with the decision said, just days after he sharply criticized Canadian Prime Minister Justin Trudeau and his NAFTA negotiating team.

Trump blames NAFTA for the loss of American manufacturing jobs and wants major changes to the pact, which underpins $1.2 trillion in annual trade. Markets fear its demise would cause major economic disruption.