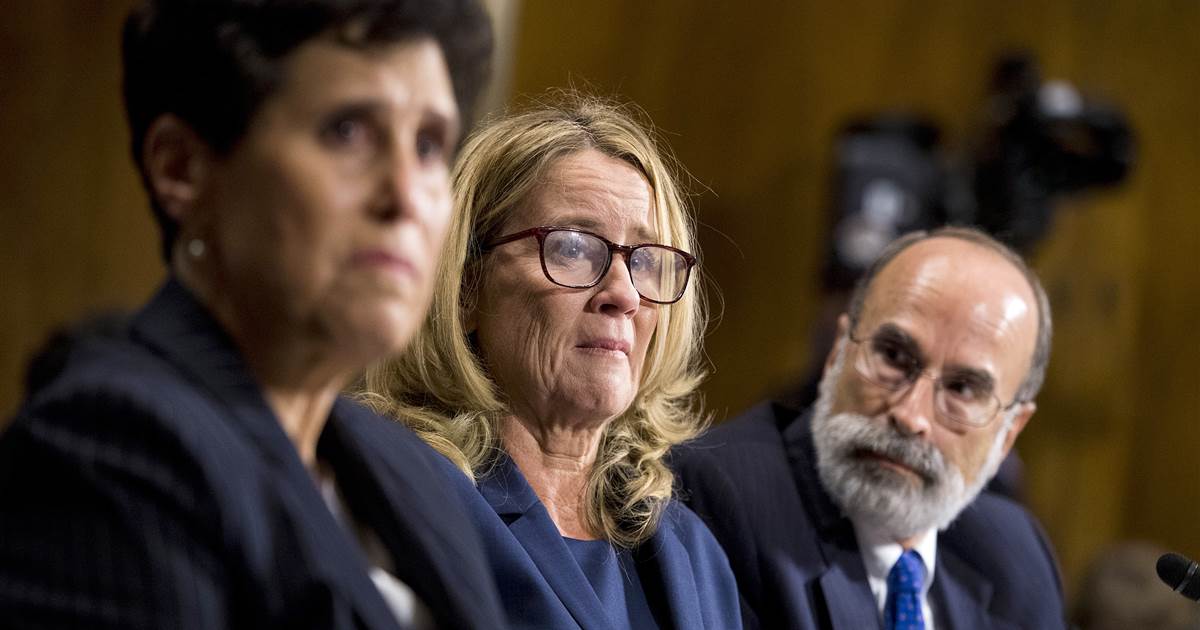 WASHINGTON — The FBI has not returned calls from lawyers for Dr. Christine Blasey Ford — and she’s not included in the bureau’s current list of potential witnesses to interview, two sources told NBC News.

The White House believes Ford’s public testimony to the Senate Judiciary Committee was sufficient and the FBI would be wasting its time speaking to her again about allegations of sexual assault against Supreme Court nominee Brett Kavanaugh, said a source familiar with the Trump administration’s thinking.

Ford has accused Kavanaugh of attempting to remove her clothes and stifling her screams at a party when they were both in high school in the early 1980s.

Ford’s attorneys sent a sharply-worded letter to the FBI Tuesday afternoon expressing dismay over the reports that the agency wasn’t planning to interview their client.