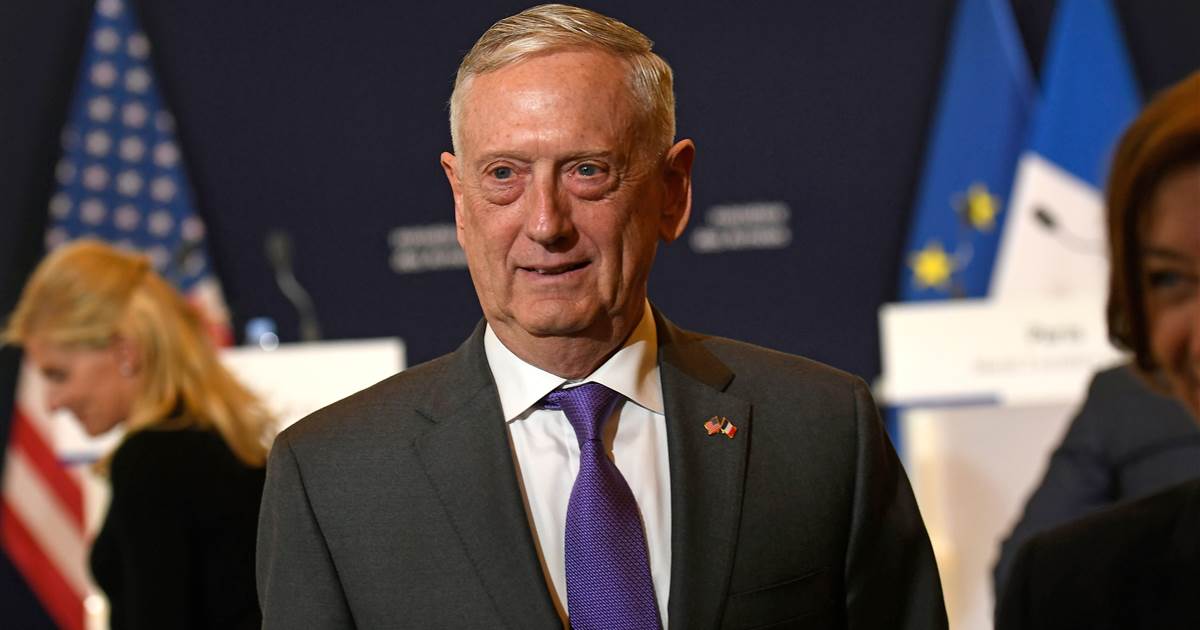 Two suspicious envelopes at a Department of Defense mail processing center suspected of containing the deadly toxin ricin were mailed to the Pentagon addressed to Secretary of Defense James Mattis and the chief of naval operations, Adm. John Richardson, a source familiar with the incident told NBC News.

There were no indications anyone had been exposed to the suspicious substance, according to the source familiar with the incident.

Earlier Tuesday, Pentagon spokesman Christopher Sherwood said the envelopes were addressed to someone at the Pentagon but declined to identify who.

The mail facility where the envelopes is on the Pentagon campus but not within the main building itself, he said.