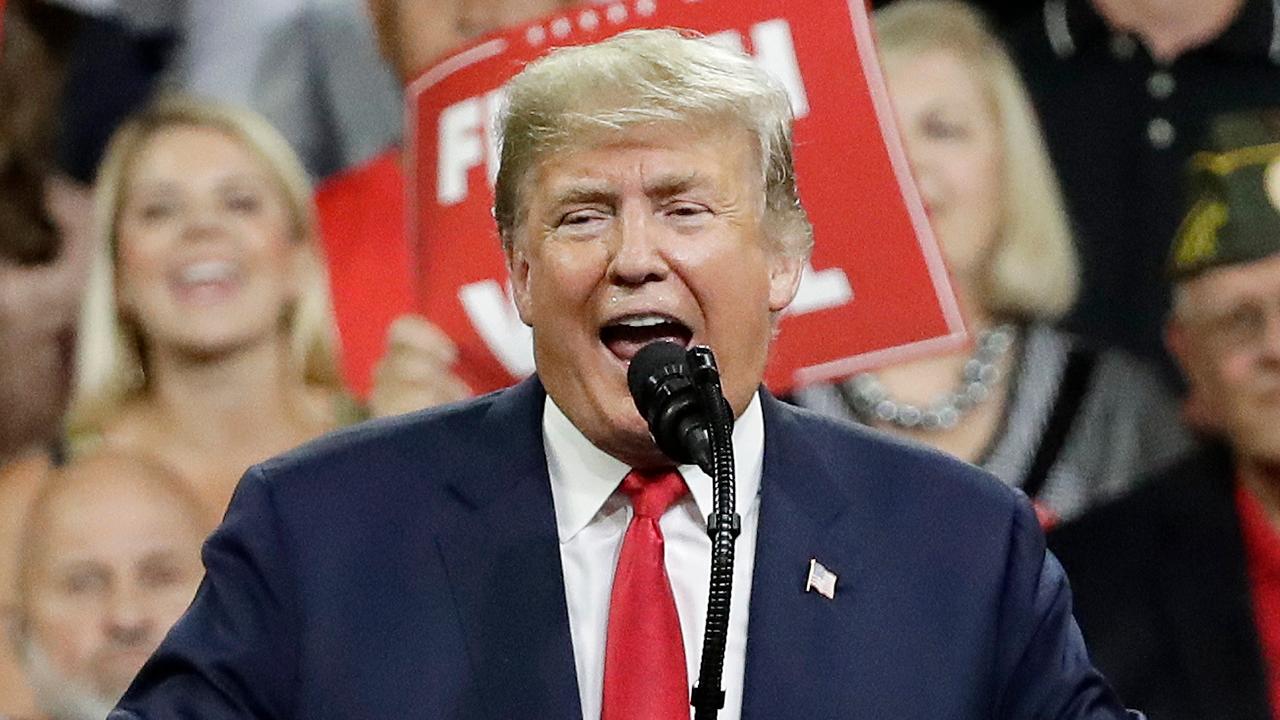 Tax officials in New York are “reviewing” allegations in a lengthy New York Times report Tuesday that claimed President Trump received at least $413 million in today’s money from his father’s New York real estate business, with much of the money coming through questionable tax schemes in the 1990s.

The president declined the newspaper’s request for comment, but a lawyer representing Trump, Charles J. Harder, provided a statement to Fox News on Tuesday that blasted the paper’s reporting as “highly defamatory” and “extremely inaccurate.”

“The Tax Department is reviewing the allegations in the NYT article and is vigorously pursuing all appropriate avenues of investigation,” a department spokesman told Fox News.

According to confidential tax returns and financial records obtained by the newspaper, Trump and his siblings set up a phony corporation in an effort to disguise millions of dollars in gifts from their parents. Records examined by the Times also indicate that Trump helped his father take millions of dollar in improper tax deductions and formulated a strategy to undervalue his parents’ real estate holdings in order to reduce the tax bill when the properties were transferred.