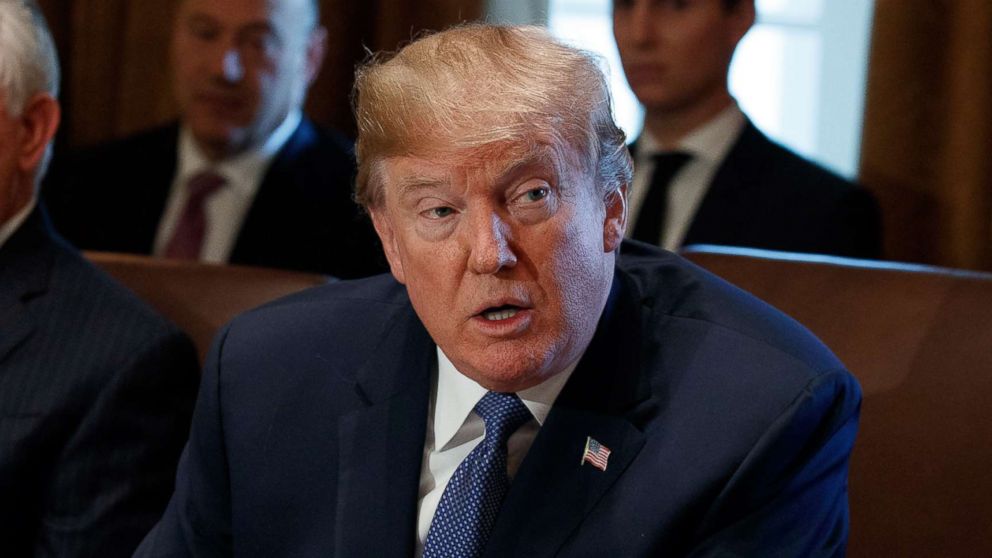 About half the respondents in a new ABC News/Washington Post poll suspect that President Donald Trump broke the law during the presidential campaign, and just 3 in 10 Americans surveyed think that alleged wrongdoing ends with those who were charged this week by the special counsel.

The poll finds substantial support for the investigation, with 58 percent approving of how special counsel Robert Mueller is handling it, and more — 68 percent — approving of the filing of federal charges against Trump’s former campaign chairman, Paul Manafort, and one of his associates.

Only 28 percent think the case is limited to Manafort, Richard Gates and a former Trump campaign adviser, George Papadopoulos, who has pleaded guilty to lying to FBI agents. Fifty-three percent see “broader wrongdoing,” and a substantial 19 percent are withholding judgment.

Moreover, just 37 percent think Trump is cooperating with the investigation; many more, 51 percent, say he’s not cooperating, and another sizable share, 12 percent, have no opinion. And 49 percent of Americans polled think it’s likely that Trump committed a crime in connection with possible Russian attempts to influence the election. Slightly fewer, 44 percent, call this unlikely.

That said, many fewer, 19 percent, think there has been “solid evidence” of criminal wrongdoing by Trump, and 3 in 10 in this poll, produced for ABC by Langer Research Associates, say it’s their suspicion only.