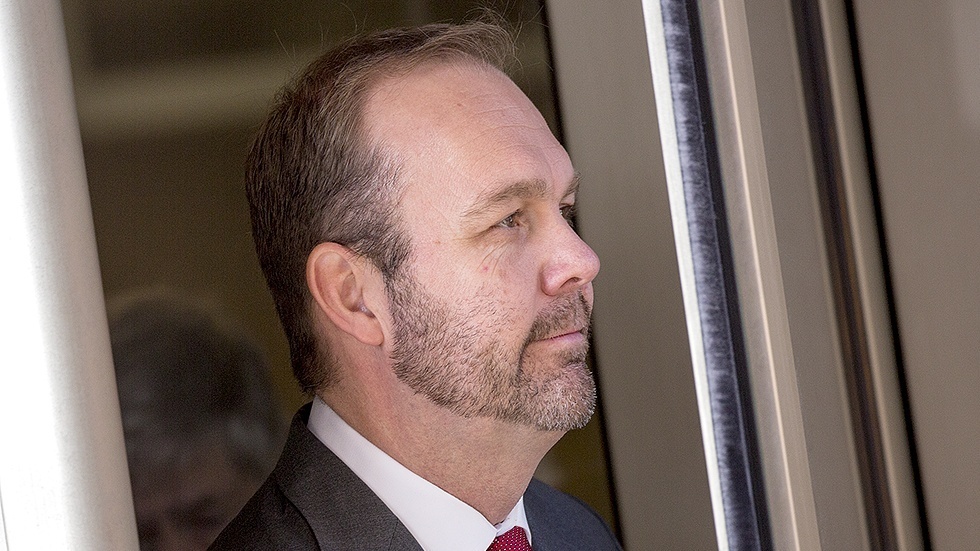 Richard Gates took the stand in former Trump campaign chairman Paul Manafort’s trial on Monday, where he testified that the two men committed crimes while working together.

Gates, a longtime business associate of Manafort’s, was indicted on fraud charges in October but later pleaded guilty to reduced charges as part of a plea deal.

According to multiple news outlets, Gates was asked on Monday if he was involved in criminal activity when working with Manafort.

“Did you commit a crime?” the prosecution asked.

Manafort is on trial in Virginia for various financial crimes he was charged with as part of special counsel Robert Mueller’s ongoing investigation.

The Washington Post reported that Gates testified he and Manafort knowingly failed to report foreign bank accounts, and that the two conspired to falsify Manafort’s tax returns.

While Gates already pleaded guilty to charges of conspiracy against the United States and lying to the FBI, Monday’s testimony marked his first time stating under oath that he committed crimes with another former Trump associate.