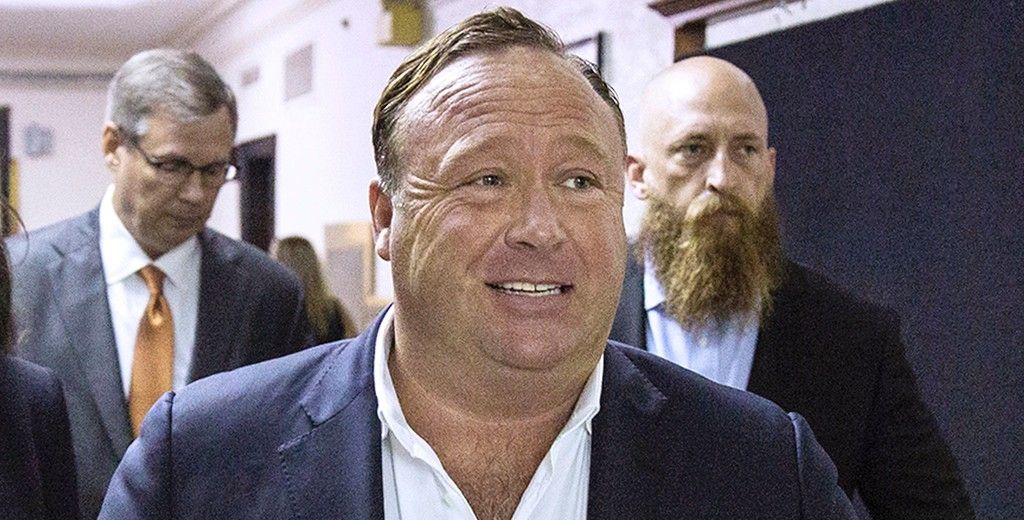 Controversial Infowars star Alex Jones’ removal from Facebook, YouTube, Apple and Spotify over the past 24 hours, prompting even some of the bomb thrower’s staunch critics to voice censorship concerns.

Jones is a notorious conspiracy theorist who has been widely criticized for a variety of outlandish and polarizing content including discredited claims about the Sandy Hook Elementary School shooting.

Apple removed Jones’ podcasts on Sunday and then YouTube and Facebook both declared on Monday that he was violating their terms and policies with his rhetoric. Spotify also removed all episodes of “The Alex Jones Show” from its service. Jones quickly became one of the top trends across social media with critics celebrating that he was pulled from the tech giants and others coming to his defense — sort of.

Media Research Center President Brent Bozell echoed many pundits, stating that, while Jones is not to be taken seriously, censoring him could result in further actions against people that aren’t accepted by the mainstream media.